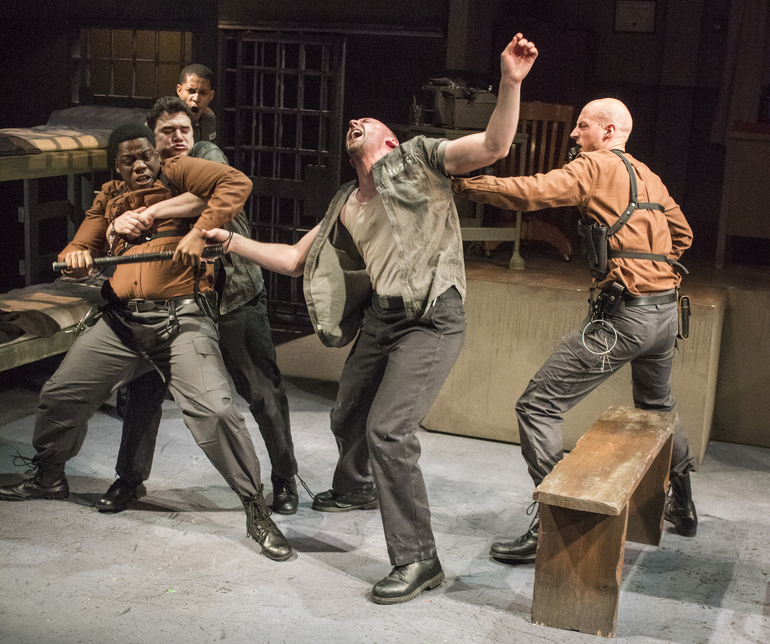 Alumni, faculty, and former students of the Columbia College Chicago Theatre Department are in the cast and creative/production team for Not About Nightingales, the rarely-seen early drama by Tennessee Williams that Chicago’s award-winning Raven Theatre is presenting through June 4. Based on real events, the 1938 play concerns a group of prison inmates who fight back against the oppression of an abusive and murderous warden. Not About Nightingales opens April 25 and runs through June 4 at Raven Theatre, 6157 N. Clark, in Chicago’s Edgewater Theatre District. For tickets, call 773-338-2177 or click here.