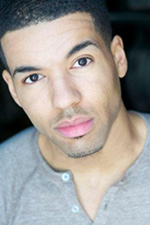 Alumni of the Columbia College Chicago Theatre Department are in the cast of a new all-black production of the rock opera Jesus Christ Superstar, running through May 28 at the Paramount Theatre in the Chicago suburb of Aurora. Alumni Travis Porchia ’09 and Jared Grant ’12, both graduates of the Theatre Department’s Musical Theatre BA Program, are in the ensemble of the show, which dramatizes the Passion of Christ through a rock score by composer Andrew Lloyd Webber and librettist Tim Rice. Porchia, who also understudies the role of Simon Zealotes, previously has appeared at Paramount in the musical Mamma Mia!; Grant, who understudies the roles of Pontius Pilate and Caiaphas, is making his Paramount debut with Jesus Christ Superstar. 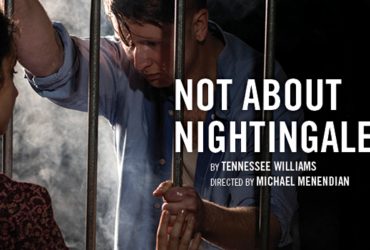 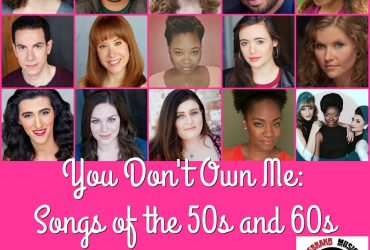