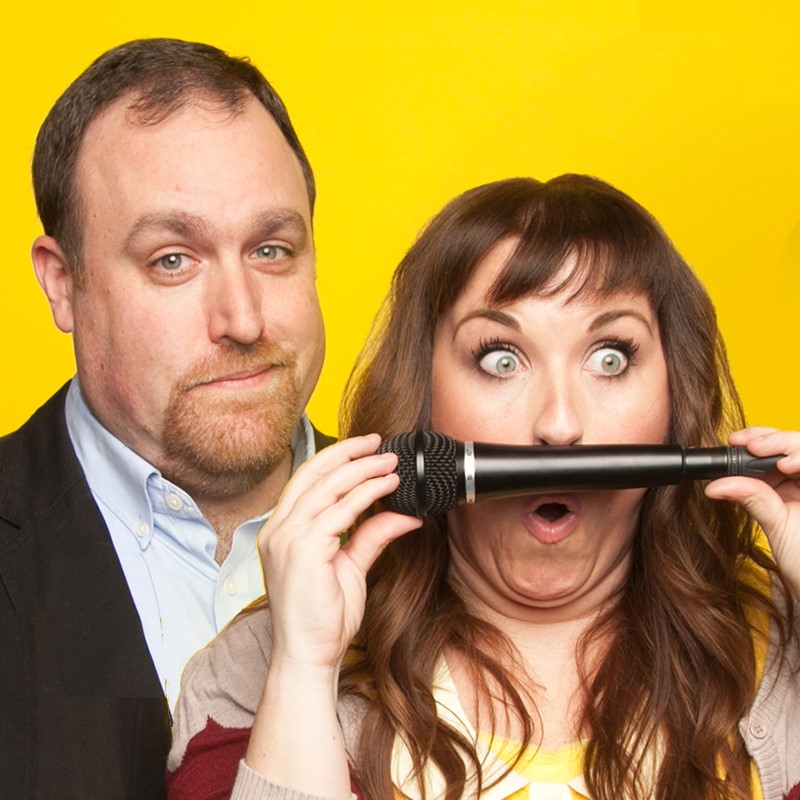 Columbia College Chicago alum Kelsie Huff ’03 is the co-star and co-creator of The Open Mic, a new web series about the world of standup comedy open mics in Chicago. The series can be found on YouTube, where new episodes are posted every week. The show is directed by Columbia College alum Jason Madeja ’03, a graduate of Columbia’s film and video program.

The Open Mic follows the misadventures of Chicago comics Kelsie (Huff) and Daryl (costar Daryl Moon), who host an open mic at the Gallery Cabaret, the real-life Bucktown venue where the series was shot. The show was recently featured in a Chicago Reader article by Columbia College alum Brianna Wellen ’12, a Columbia College Chicago journalism program graduate and an Associate Editor at the Reader, Chicago’s leading alternative weekly.

“The cast [of The Open Mic] is made up of local comics dealing with issues that amateur stand-ups often face, like handling the guy who loves telling rape jokes, sitting through hours of bad jokes at 11 PM on a weeknight just to get three minutes on stage, and recovering from a laughless set,” writes Wellen, who then goes on to quote Huff: “We wanted to really focus on failure. You can’t become great if you don’t eat shit. Hopefully this is something that will reach out and be like, ‘Hey, you’re not alone. We’re all dealing with some crazy shit, we all feel like failures. We’re all in this together.’ ”

Huff is a Chicago-based comedian who has performed at venues such as Zanies, UP Comedy Club, and Mayne Stage as well as suburban venues and comedy festivals in New Orleans, Boston, and elsewhere. Besides studying acting and improv at the Columbia College Chicago Theatre Department, she has studied at iO Chicago and Second City. She is the creator and host of The Kates, an all-woman comedy showcase, hosted by The Book Cellar and Laugh Factory Chicago. 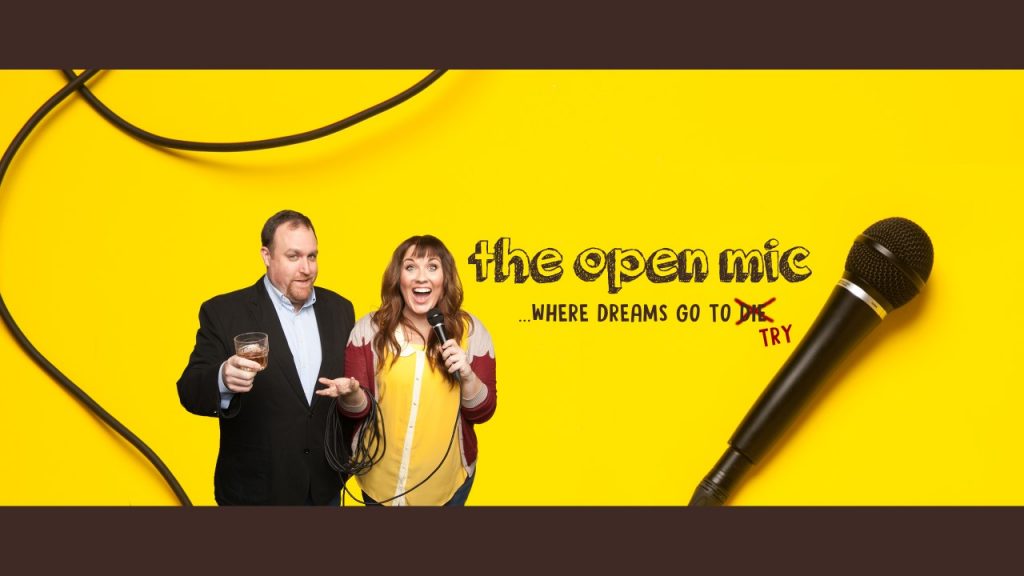 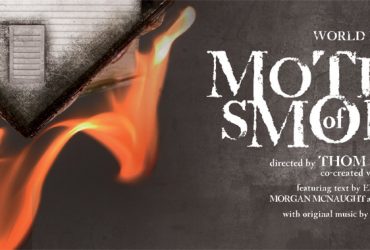