The Bachelor of Arts in Comedy Writing & Performance program is a collaborative partnership between Columbia College Chicago’s Theatre, Television, and Business & Entrepreneurship departments and The Second City, the nation’s premier professional comedy theatre and training center. The program builds on the Theatre Department’s long and successful tradition of teaching improvisation and sketch comedy as part of its Acting program and the department’s successful eight-year partnership with The Second City in creating a semester-long immersion in the study and performance of comedy. 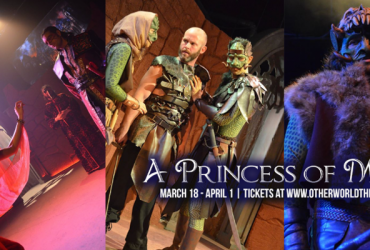 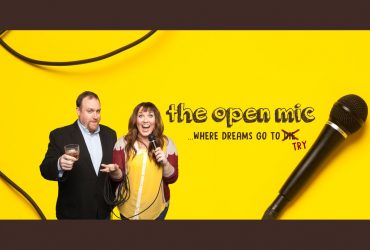