Columbia College Chicago Theatre Department alum Khanisha Foster ’02, a graduate of the Theatre Department’s BA Program in Acting, is cited by American Theatre magazine in its “Role Call: People to Watch” feature on “6 Theatre Workers You Should Know,” published in its January 2017 issue and on its website.

Foster, an actor, writer, director, and teacher in the Los Angeles area, told American Theatre: “My mixedness is core to my work and my being,” referring to her biracial identity. “I identify as mixed. I identify as black. I identify as white. I am perceived as many other things. As a young artist I was told to blend in, to be what people saw me as. I found out the hard way that when you blend in you disappear. I write about being seen — or actually, I write about being invisible.”

A native of the Chicago suburb of Evanston, Foster is married to her fellow Columbia College Theatre Department alum Tony Sancho ’01, also a graduate of Columbia’s Acting BA program. She has directed several plays at the Cape Fear Regional Theatre (CFRT) in Fayetteville, North Carolina, where she will direct Lynn Nottage’s Intimate Apparel in March. She’s also a solo performer and is partnering with the Penumbra Theatre in St. Paul, Minnesota, on a new solo show.

Published by the Theatre Communications Group, a nonprofit advocacy and service organization, American Theatre is the nation’s leading publication for theatre artists and educators. 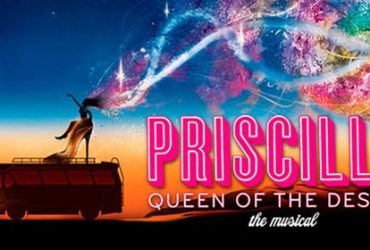