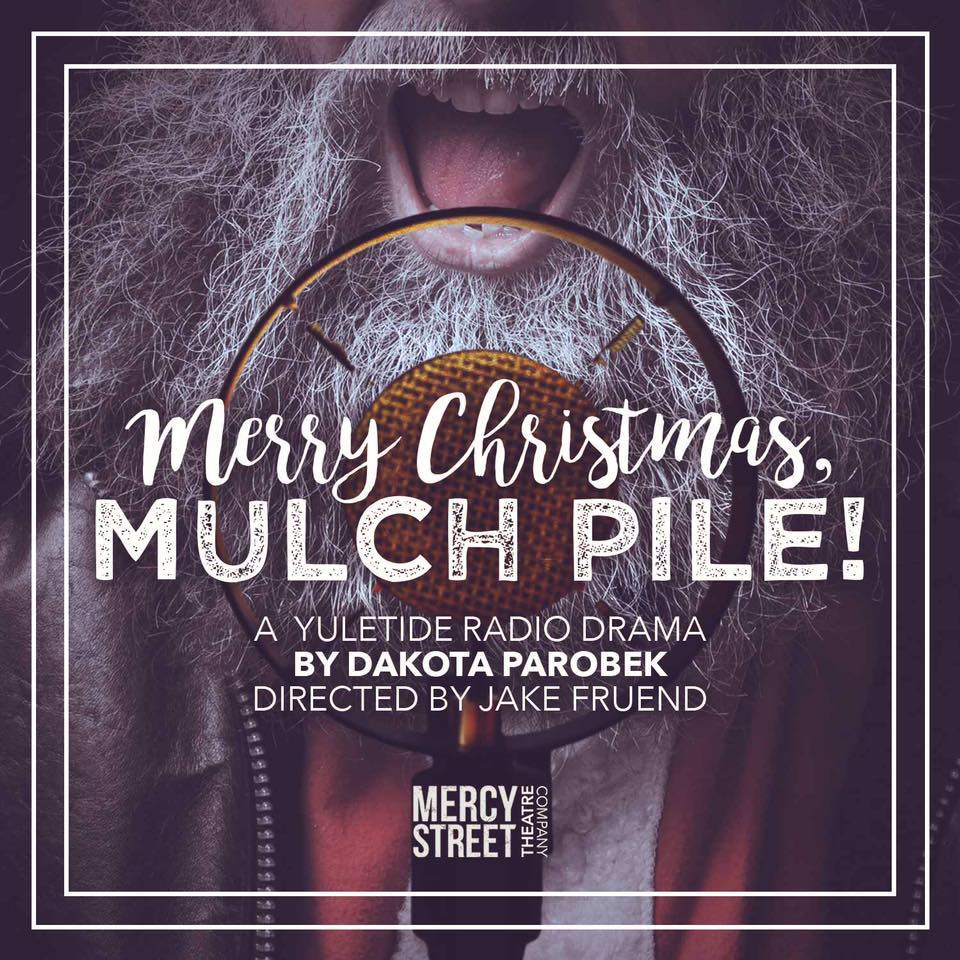 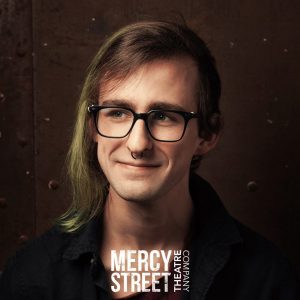 In the world of Mulch Pile, Santa Claus has quit his job, run away, and decided to live under a bridge in suburban America. He befriends Laura, a young transgender woman struggling to be accepted by her family. Staged as a classic holiday radio play, this moving and madcap adventure follows two best friends as they search for the thing between selfish and selfless.

“Last year’s production prompted an incredible dialogue with our audience about trans identity and acceptance. The opportunity to dive back into Dakota’s poetry and bring this beautiful story back to life is a Christmas wish come true,” says Mercy Street’s associate artistic director, Columbia College alumnus Jake Fruend ’13, a graduate of the Theatre Department’s Theatre Directing program, who is directing the production. 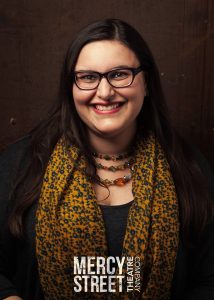