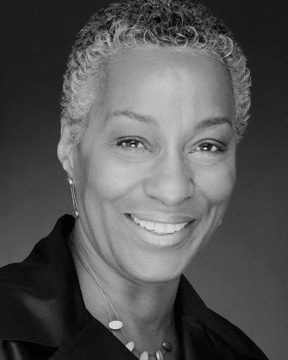 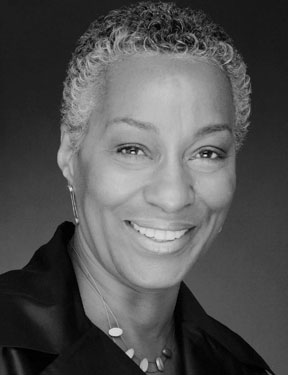 Dawn Renee Jones, assistant to the chair of the Columbia College Chicago Theatre Department, has been named to the Goodman Theatre’s 2016-17 Playwrights Unit, a year-long residency offered by Goodman in partnership with Chicago Dramatists. The playwrights in this residency program meet bi-monthly to discuss their plays-in-progress with the Goodman’s artistic team. The residency culminates in a staged reading of each new play.

As reported previously in this blog, Jones, a writer, director, and educator from Chicago, received the 2015 Ruby Prize for her play A Heap See. The Ruby Prize, named in honor of American activist Ruby Bridges, is presented annually to a woman playwright of color by Southern Rep Theatre in New Orleans, Louisiana.

Jones’ interdisciplinary collaboration with composer Carei Thomas and visual artist Seitu Jones entitled S’Kin received a workshop production at the Cornerstone Theatre’s Genesis Festival in New Brunswick and was produced by Intermedia Arts in Minneapolis where it was recognized as one of the year’s best by the Twin Cities Reader. Her feature screenplay Man of the Word won Best Screenplay at the 2008 FilmColumbia Film Festival. She began her writing career on Madison Avenue, writing print and broadcast advertising at the Leo Burnett Company, Young & Rubicam, and McCann Erickson advertising agencies and for a broad range of national brands. She has been a script doctor on feature screenplays for Columbia Pictures, Warner Brothers, and Paisley Park. She was the founder and artistic director of Alchemy Theatre in Minneapolis, where she also directed productions for the Actors Theatre of St. Paul, Alchemy Theatre, Mixed Blood, Penumbra Theatre, At the Foot of the Mountain Theatre, Women’s Theatre Project, and Starting Gate Theatre. She developed theatre curriculum for the State of Minnesota’s Professional Development Institute at the Perpich Center for the Arts, has been an artist in residence at K-12 schools in Minnesota and New York, and taught theatre history courses at Macalaster College and Metropolitan State University. She holds an MFA in creative writing with emphasis in playwriting from Goddard College. 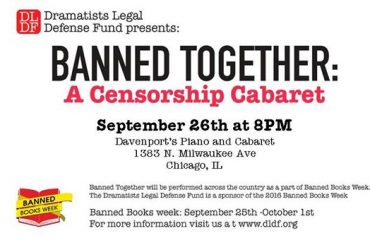 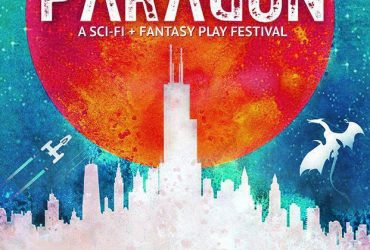