Columbia College Chicago Theatre Department alumni are in the cast and creative/production team of Anon(ymous), presented by the Cuckoo’s Theatre Project. Written by Naomi Iizuka, and inspired by Homer’s Odyssey, the play concerns a young refugee wandering the U.S. in search of his family and encountering a wide variety of people–from a sinister one-eyed butcher to beguiling barflies–along the way. 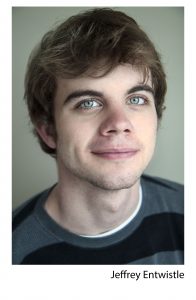 The cast of Anon(ymous) includes Jeffrey Entwistle (BA ’14), a graduate of the Columbia College Theatre Department’s BA Program in Acting. 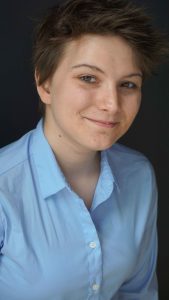 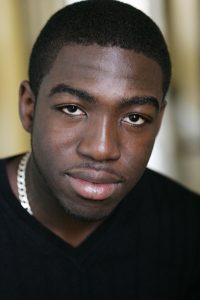 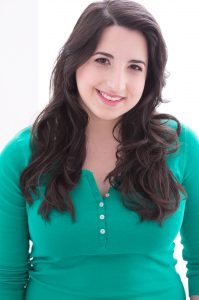 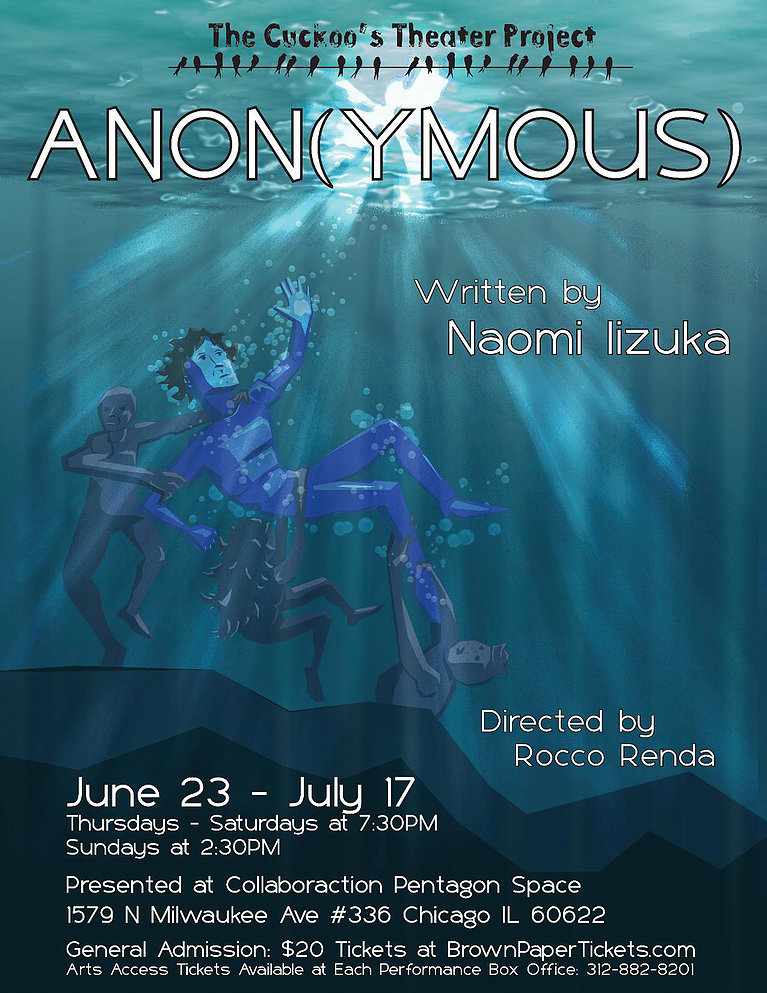 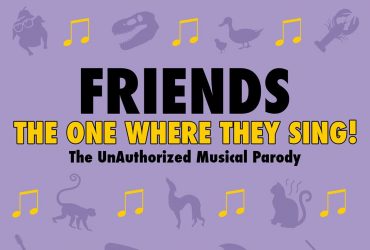 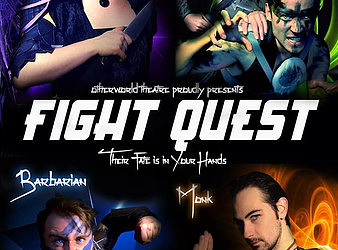