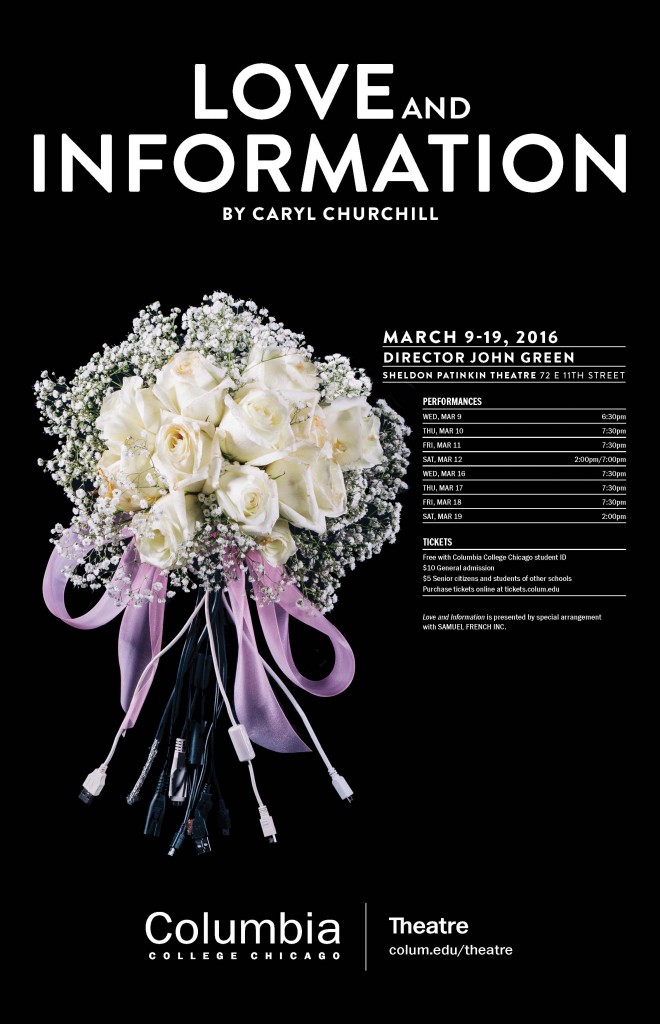 Love and Information examines contemporary life in a time when digital technology has rendered our lives as shards and slivers of reality open to limitless interpretation. This technology makes it possible for everyone to make contact at lightning speed, and yet the process has also made it almost impossible for people to genuinely connect and experience intimacy. In the age of information overload, Love and Information asks, how do we find the time to distinguish between the superficial and the genuine? The play communicates its theme through a series of seemingly unrelated scenes that accumulate into a mosaic portrayal of modern consciousness.

Columbia’s production of Love and Information features an all-student cast of 26 playing more than 100 roles among them. The creative, design, and production team is also composed entirely of Theatre Department students. Click here for a full list of cast and creative/design/production team members.

“Love and Information is a formal experiment . . . in creating a dramatic experience from a series of unstructured texts,” notes director John Green. “The ‘given circumstances’ by which a playwright traditionally gives shape and meaning to a text—character, place, time, action—are entirely missing from this work. On the page, no characters are indicated and there is little sense of time, place or action; reading the play is akin to surfing through multiple TV channels late at night, staying on any one just long enough to snatch a sense of the content before moving on. The meaning of the piece is derived from the accumulated experience of witnessing fragments of lives lived, and in this, Churchill once again proves that she is our most adventurous theatrical chronicler of the contemporary condition of being human.” Green also notes that Churchill’s work is guided by “her belief that the playwright is just one of the collaborators in the creation of a piece of theatre.”

The performance schedule for Love and Information at Columbia College Chicago is:

Admission to Love and Information is $10 general admission, $5 for senior citizens and students of other schools, and FREE for all Columbia College Chicago students. For tickets, click here or call 312-369-8330. 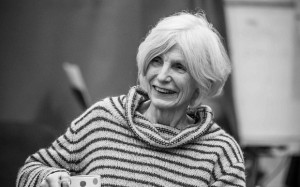 Born in 1938, Caryl Churchill is known for dramatizing the abuses of power, for her use of non-naturalistic techniques, and for her exploration of sexual politics and feminist themes. Her other provocative works include Vinegar Tom, Cloud Nine, Top Girls, Serious Money, Mad Forest, and The Skriker.

As a recent article in Britain’s Guardian newspaper noted, “In her bucking of traditional structure and increasing tendency towards brevity . . . Churchill is often compared to Samuel Beckett, but they are spectacularly apart in one regard. Beckett’s stage directions were so detailed and precise that they resembled choreographic notation. Contrastingly, Churchill, especially in her later work, has, as her regular director James Macdonald puts it, ‘almost dispensed with instructions altogether. The director and actors are granted extraordinary freedom.’ ”

When Love and Information premiered in 2012 at London’s historic Royal Court Theatre, critic Michael Billington of the Guardian newspaper called it an “exhilarating theatrical kaleidoscope” whose message “is that we live in a world where information bombardment is in danger of leading to atrophy of memory, erosion of privacy and decay of feeling. . . . Occasionally, . . . it is very funny. But what I detect in Churchill is a deep sense of political and personal unease about a society in which speed of communication replaces human connections,” Billington added.

Love and Information was called “thought-churning” and “deeply poignant” by the New York Times when the play premiered Off-Broadway 2014. “Leave it to Ms. Churchill to come up with a work that so ingeniously and exhaustively mirrors our age of the splintered attention span,” the Times critic wrote, adding, “Throughout her career, which covers more than four decades, this British playwright has proved herself without peer in creating expressly topical works in which form and function are one.” 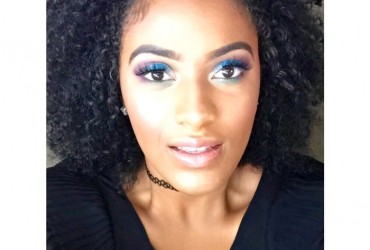