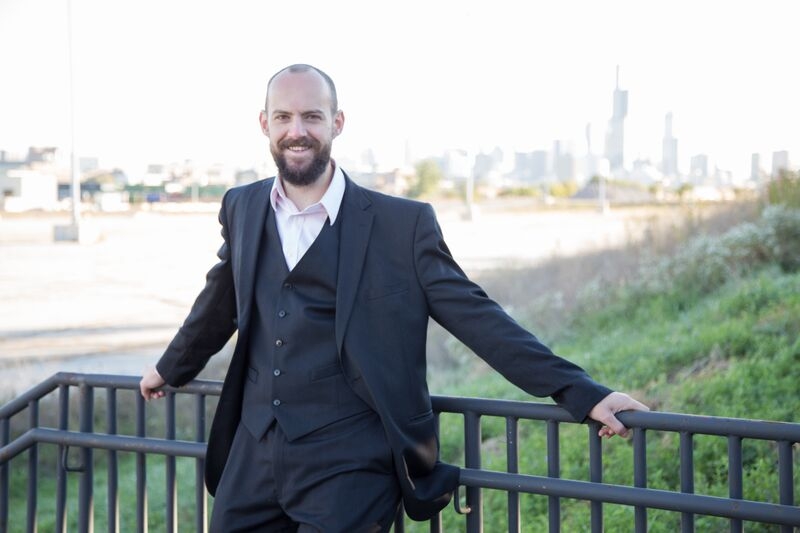 Jazz pianist, vocalist, and songwriter J. Bernard Bowse, a Columbia College Chicago Music Department student, is in the process of recording his debut EP and has launched a Kickstarter fundraising project to support the recording and an EP release concert scheduled for Friday, February 26, at 6 PM at PianoForte Chicago, 1335 S. Michigan — the same music store and concert venue where Bowse is recording the EP. Bowse — assistant music director for the Columbia College Chicago Theatre Department‘s upcoming mainstage musical Women on the Verge of a Nervous Breakdown (running February 10-20 at the Getz Theatre, 72 E. 11th St.) — is a senior in the Music Department’s Bachelor of Music Program in Piano Performance, and will graduate in May 2016. He is collaborating on the project with other students from Columbia College’s Music, Theatre, Business & Entrepreneurship, Audio Arts & Acoustics , and Advertising & Public Relations departments, including:

Bowse’s EP will feature three tracks: an original song “I Don’t Regret Knowing Your Name,” an original setting of Edgar Allan Poe’s poem “Evening Star,” and a cover of the Beach Boys’ “Don’t Talk (Put Your Head on My Shoulder).” The recording session is scheduled for Sunday, January 24, and the release concert will be on Friday, February 26 at 6 PM, both taking place at PianoForte Chicago.  Donations to the Kickstarter project are being accepted through Sunday, January 31. Backer rewards include buttons, T-shirts, tickets to the release concert, free music downloads, and more. To contribute, and for more information, click here.

Bowse — a military veteran who performed with the U.S. Marine Corps Band for more than four years throughout the U.S., Australia, Thailand, and Japan — has worked as a solo performer, accompanist, and backup singer at various venues around Chicago, including Singer Salon, Davenport’s, Original Mothers, Andy’s Jazz Club, and PianoForte, and is the official accompanist for Chicago singer Wendy Parman. 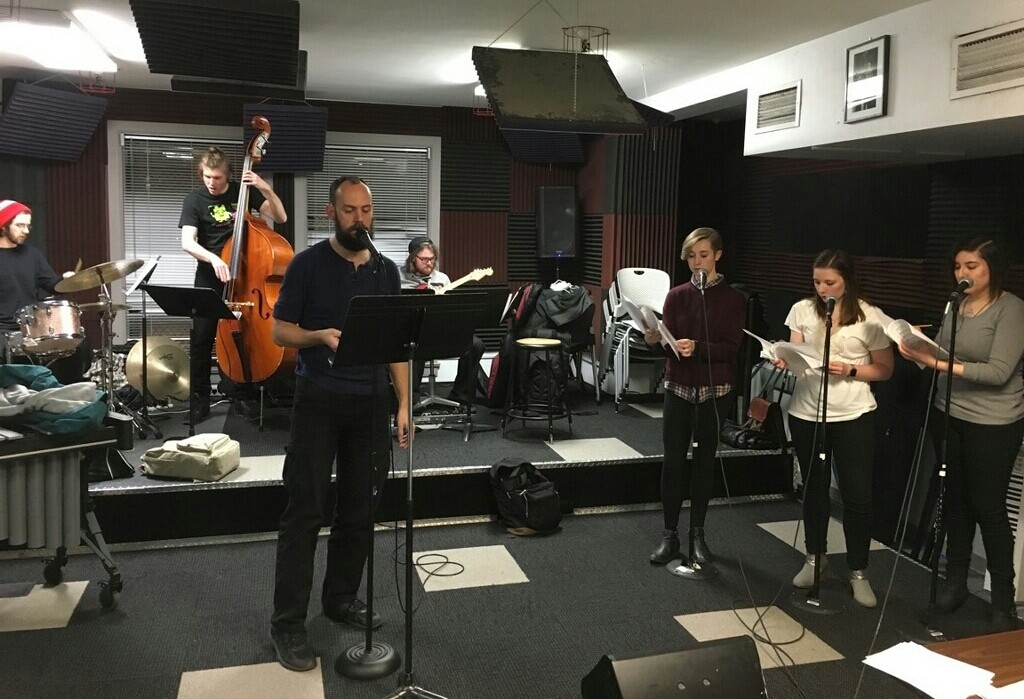 J. Bernard Bowse in rehearsal at the Columbia College Chicago Music Department for his debut EP.