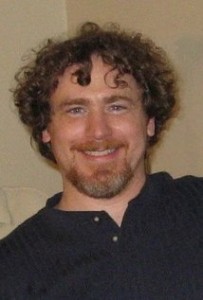 The film, 53:1, received a Gold Medal REMI Award for Best Original Dramatic Short Film at the 48th annual WorldFest-Houston International Film Festival. It was written by Columbia College alumnus Jak Gavriel (BA ’98), a graduate of the college’s film program. Samuel Munoz is also a producer on the film.

Samuel Munoz is also an Assistant Professor of Movement at the Theatre Department in the Conservatory of Performing Arts at Point Park University in Pittsburgh, where he is spearheading the creation of a movement curriculum for Acting majors.

Despite their name, Aaron Munoz and Samuel Munoz are not related. They met as acting majors at Columbia College Chicago in the late 1990s, and have been working together frequently over the years since their graduations.