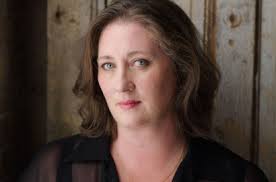 Pilgrim’s Progress is set at a Thanksgiving dinner at which family storytelling is rife with holiday power grabs and decades of thinly veiled deceit. With nods to Albee, O’Neill, Williams and Shepard, the tension rides high and the carving knife does more than just cut the turkey. 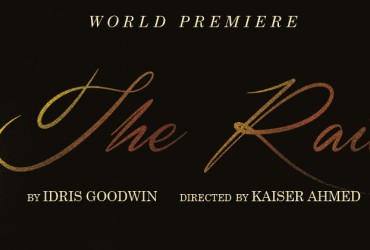