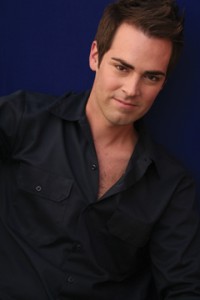 Michael Matthews, a graduate of the Columbia College Chicago Theatre Department‘s BA Program in Acting, has been nominated for an Ovation Award for Direction of a Play for his staging of Failure: A Love Story, by Chicago playwright Philip Dawkins. The play was presented in July and August by the Coeurage Theatre Company. The production was also nominated for Best Production of a Play (Intimate Theatre) and Acting Ensemble of a Play.

Administered by the L.A. Stage Alliance, the Ovation Awards are the only peer-judged theatre awards in Los Angeles, created to recognize excellence in theatrical performance, production and design in the Greater Los Angeles area. The 2015 Ovation Awards ceremony will be held at the Ahmanson Theatre in Los Angeles on Monday, November 9. 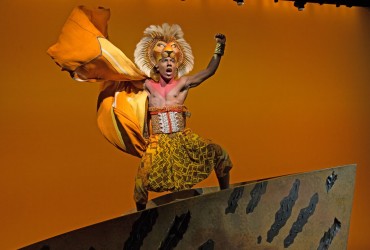 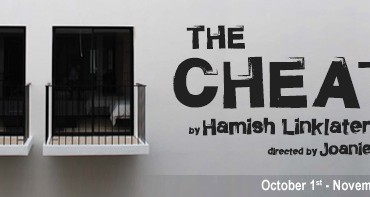