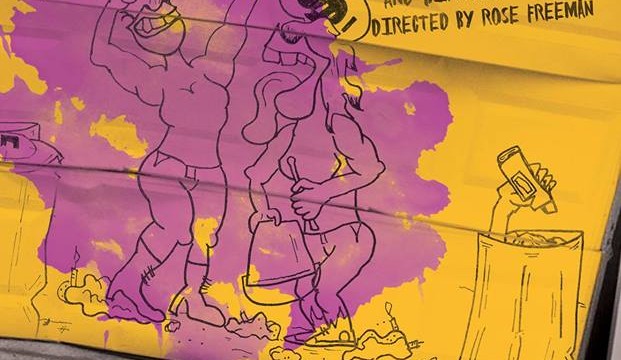 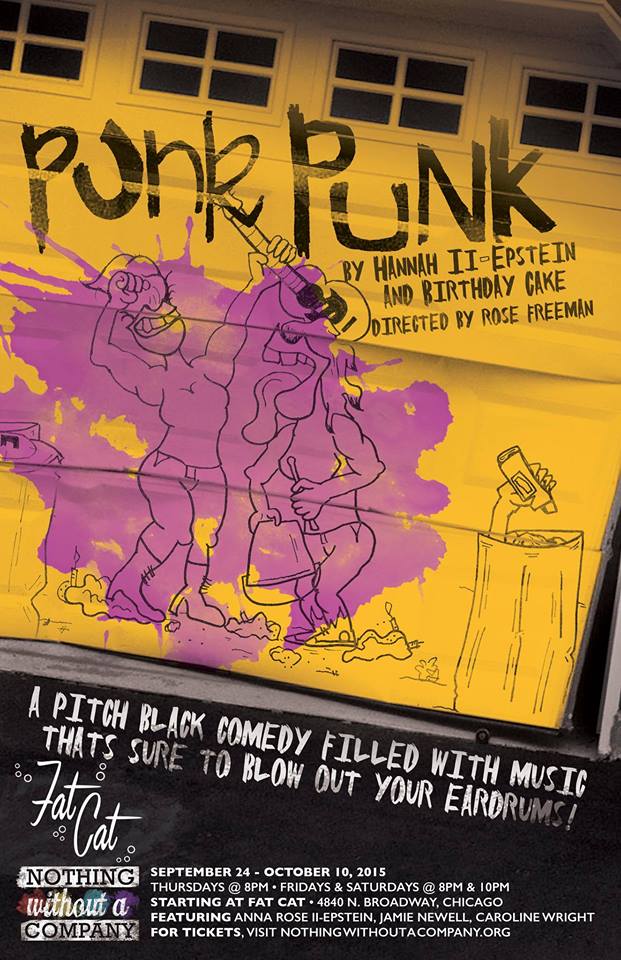 Columbia College Chicago alumni are collaborating on the world premiere of Punk Punk, an interactive comedy with music about Chicago’s punk scene. 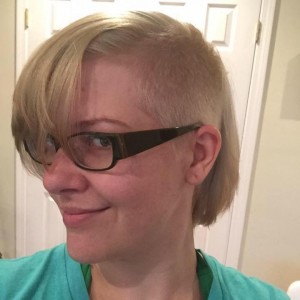 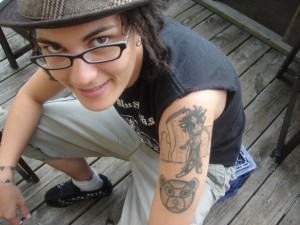 The show is presented by Nothing Without a Company, whose artistic director, Anna Rose Ii-Epstein (BFA ’07), is a graduate of the Columbia College Theatre Department‘s acting program. Ii-Epstein plays Mindy, a young woman trying to make it big on the punk scene. Written by Columbia College fiction writing program alumna Hannah Ii-Epstein and Birthday Cake, the show begins at Fat Cat Chicago bar, 4840 N. Broadway, in Chicago’s Uptown neighborhood. The audience will walk from the bar through an alley to a garage where Mindy and her friend Kathy hold a special band practice for a Riot Fest scout. “This dark comedy is filled with live music and performance that is sure to blow out your eardrums!” according to the production’s Facebook page. 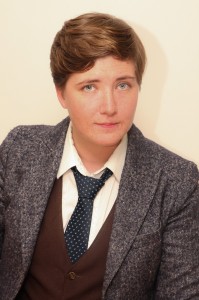 The show is directed by Rose Freeman (BA ’07), a graduate of Columbia College’s Theatre Directing Program. 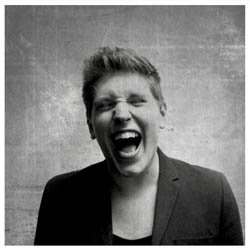 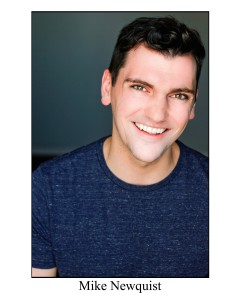 Punk Punk, which was workshopped at Columbia College in spring 2015, runs September 22-October 10. For tickets and more information, click here. 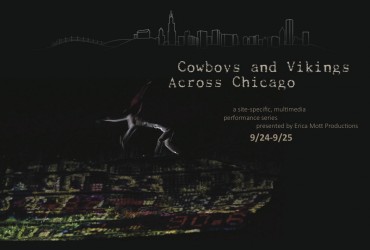