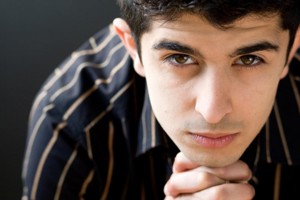 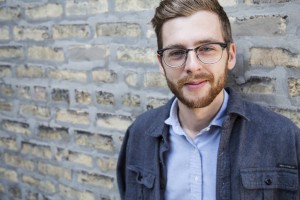 A complete festival schedule is listed here. and on the event’s Facebook page. Tickets are $10; to make reservations, click here.