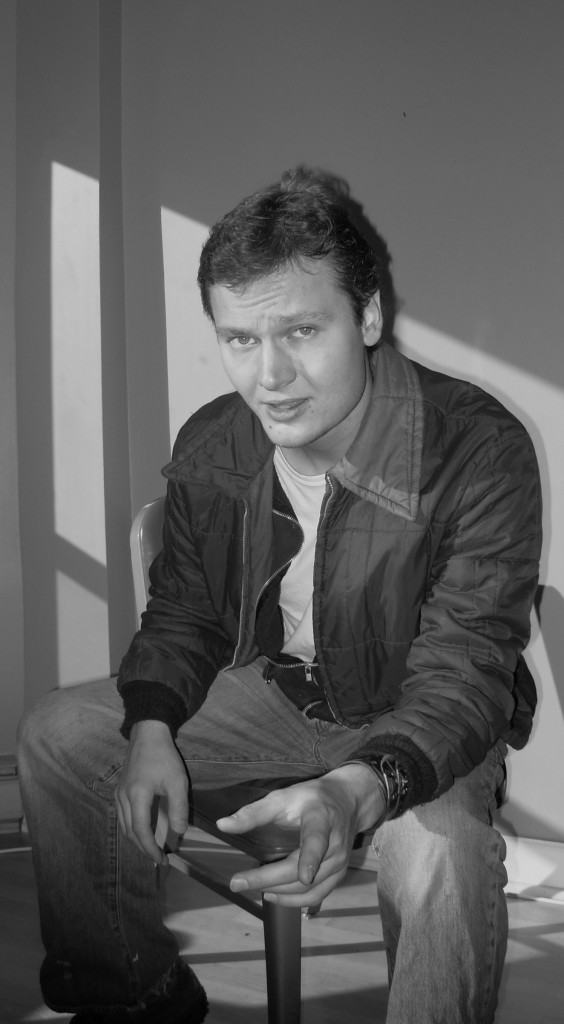 Set designer Grant Sabin, a Columbia College Chicago Theatre Department alumnus and faculty member, will be honored with the Michael Maggio Emerging Designer Award on Monday, May 4. Sabin, who graduated from Columbia College in 2005 with a BFA in Theatre Design, has designed sets for shows at some of Chicago’s leading theatres, including Steppenwolf, A Red Orchid Theatre, Victory Gardens, City Lit, Lifeline, Mary-Arrchie, the Royal George, and American Blues Theater, where he’s an artistic affiliate. As a student at Columbia College, he was awarded the 2005 Michael Merritt scholarship for collaboration in theatre design.

“[The] set is the first thing an audience sees—even before we see the actors—and whenever I sit down and think, ‘That is an amazing set,’ invariably Sabin’s name is in the program,” wrote critic Nina Metz in a 2007 article in Newcity titled “Set Scavenger: Set Designer Grant Sabin and His Thrifty Genius,” adding, “What makes his work stand apart is that you are never conscious of the obvious money constraints. His designs are detailed and self-confident, and nothing reassures an audience more than an impressively executed set.” The Maggio Award is named in memory of acclaimed Chicago theatre director and former Columbia College Chicago Theatre Department teacher Michael Maggio. This annual award recognizes and supports the work of an outstanding emerging theatrical designer within the Chicago area. A $2,000 honorarium is given annually to an emerging scenic, costume, lighting, sound, or other media designer in acknowledgment of excellence in artistry and collaboration. 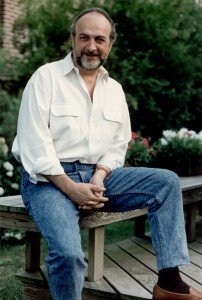 The Maggio Award will be presented to Sabin during the Michael Merritt Award for Excellence in Design and Collaboration ceremony held as part of  the 2015 Michael Merritt Awards & Design Exposition. The Merritt Award, a national award unique in its emphasis on excellence in both design and collaboration, is presented annually to professional theatrical designers. The award is given to a scenic, costume, lighting, sound, or other media designer. It was established in memory of noted scenic designer and former Columbia College Chicago Theatre Department faculty member Michael Merritt.

The 22nd Annual Merritt Award for Excellence in Design and Collaboration program will take place on Monday, May 4, at Loyola University Chicago’s Newhart Family Theatre, 1020 W. Sheridan, in Chicago’s Rogers Park neighborhood.In addition to the awards presentation,the program includes a design exposition from 5 to 7 PM showcasing the works of Chicago-area emerging theatrical designers and graduating design students from Chicago’s best theatrical design programs and attended by many of Chicago’s artistic directors, production managers, and industry professionals, followed by a moderated  discussion with the award recipients exploring current issues of interest to professional and student designers from 7 to 8 PM. The awards presentation and celebration begins at 8:15 PM. Tickets are $5 for students and $20 for professionals and the general public. Ticket price includes the expo, the panel discussion, the award ceremony, beer, wine and food. For ticket information, click here or call 773-508-8400.