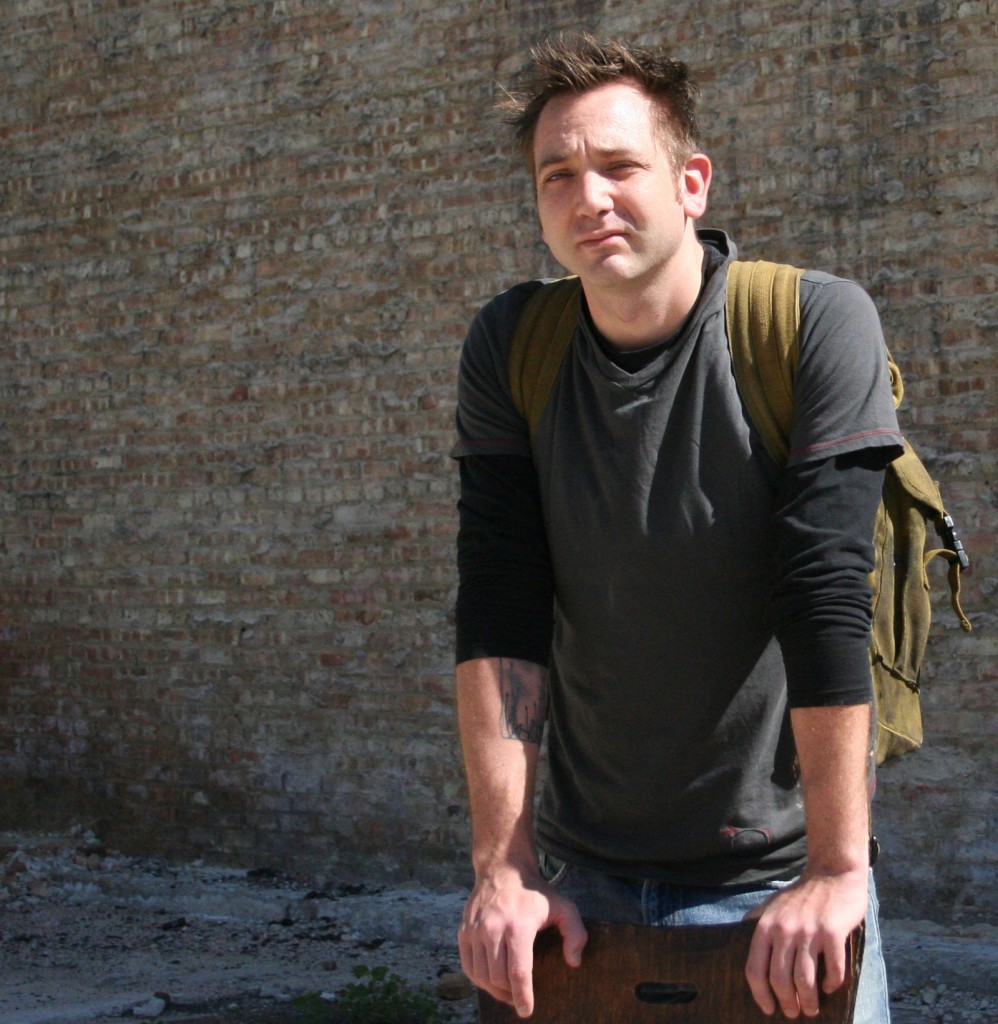 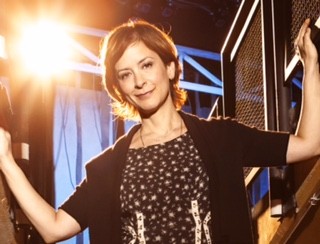 In a profile of Shapiro published April 23, 2015, Chicago Tribune theatre writer Chris Jones revealed that “Shapiro intends to expand her artistic office. She already has made her first hire–Jonathan Berry, the longtime freelance director in Chicago and a frequent assistant to Shapiro on projects in New York and Chicago. On June 1, Berry will join the staff (although not the ensemble) as artistic producer.”

Berry served as Shapiro’s assistant director on two productions in 2014: the Broadway premiere of Kenneth Lonergan’s This Is Our Youth and an acclaimed revival of John Steinbeck’s classic drama Of Mice and Men–a play that Berry had previously directed in a student production at Columbia. Both Shapiro and Berry have won Joseph Jefferson Awards (Chicago’s top theatre honor) for directing.

Shapiro will be the commencement speaker at Columbia College’s 2015 graduation ceremony for Theatre majors on May 16. Last year, Berry spoke at commencement when he introduced valedictorian Maggie Rogers, a 2014 graduate of the Columbia College Chicago Theatre Department’s directing program. 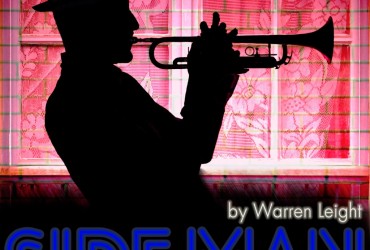 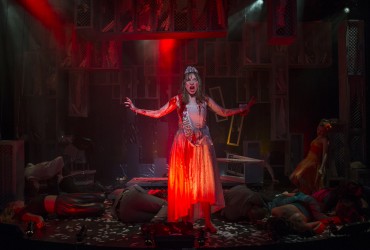