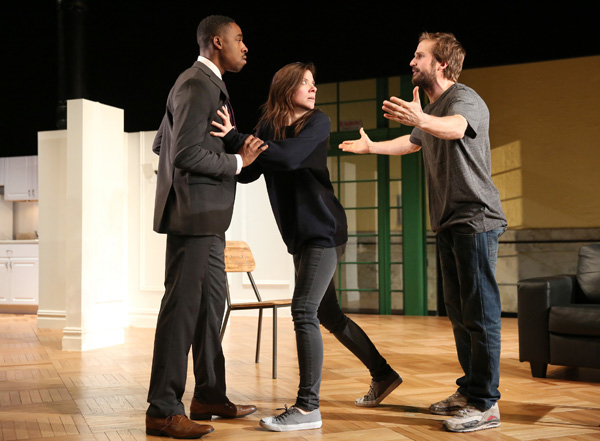 Michael Stahl-David (right) with Grantham Coleman and Tessa Ferrer in “Buzzer” at the Public Theater. Columbia College Chicago Theatre Department alumnus Michael Stahl-David is featured in the Off-Broadway production Buzzer, which opened April 8, 2015, at New York’s prestigious Public Theater. The play by Tracey Scott-Wilson concerns the tense relationship between a black attorney, his white girlfriend, and the attorney’s white childhood friend (played by Stahl-David) who comes to live with the couple after leaving rehab. Stahl-David, who graduated from Columbia College in 2005 with a BA in Acting, co-stars with Tessa Ferrer and Grantham Coleman. “Mr. Stahl-David’s Don is a convincing portrait of the privileged ne’er-do-well who nevertheless is the kind of charming friend you’d find it hard to say no to, no matter how many times you’d been burned,” wrote New York Times critic Charles Isherwood in his review of the show, which runs through April 26. 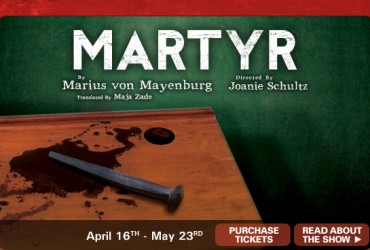