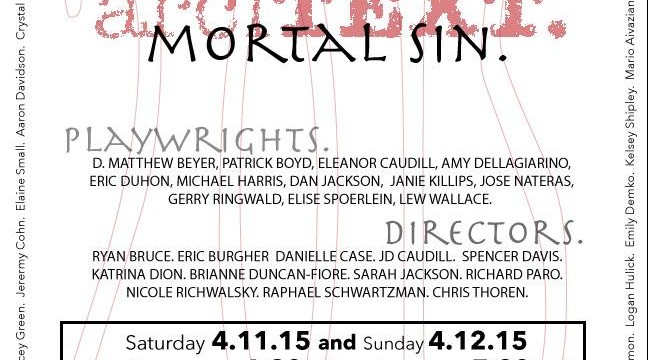 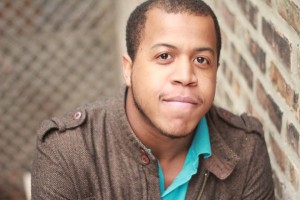 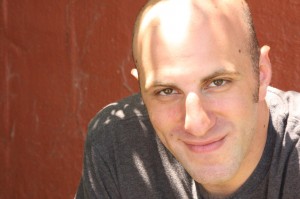 Columbia College Chicago Theatre Department alumni Michael Allen Harris and Eric Burgher are participating in this year’s edition of “arciTEXT,” a festival of short new works for the theatre presented by The Arc Theatre. This year’s festival explores the topic of “Mortal Sin.”

Harris, who graduated from Columbia in 2011 with a BFA in Acting, has written a short play called Punk, about a prisoner, serving a life sentence for killing a gay man, who tries to escape sexual abuse in jail by seeking refuge in a unit designed to house gay inmates. And Burgher, who graduated from Columbia in 2006 with a BA in Acting and now teaches at the college, is directing a short play by Eleanor Caudill called Meat, a dark comedy about a young relationship gone wrong. This is Burgher’s second year directing at the festival.