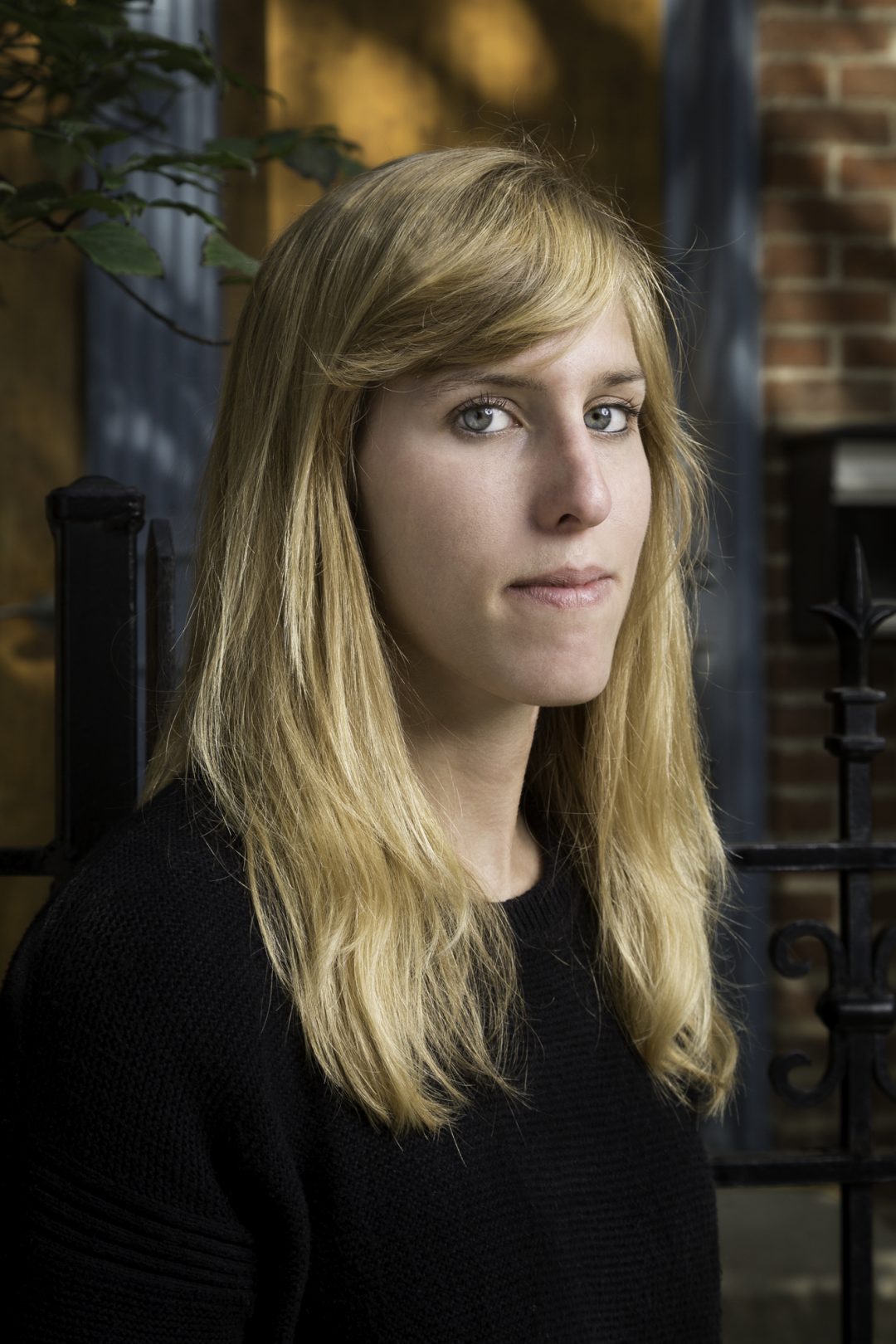 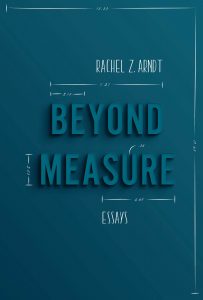 It might be fitting, given Beyond Measure’s subject matter, to critique it by ascribing a point value (ignoring for a moment that Punctuate. doesn’t employ a Pitchfork-style rating system). For Rachel Z. Arndt’s debut essay collection concerns itself with measurement: how we as modern citizens quantify our own desires, how society determines our worth, how numbers do and don’t capture the nuances of lived experience. Oh, how we burden our measurements with so much meaning.

The collection kicks off with “Sleep,” which covers Arndt’s sleep studies she had to undergo to “prove” her narcolepsy to doctors and insurance companies. Except that in Arndt’s experience, the results of these studies never settled anything. If the results did not mirror her experience, does the fault then lie with the tests, or with her perception? This question provides the springboard for an incisive and frequently profound collection of essays, one that pulls apart how modern personae depend on frequent self-measurement using evolving and sometimes suspect criteria. In this way, much of the collection acts as a riff on Eulas Biss’s classic “Pain Scale,” another essay concerned with how we quantify and communicate individual experiences.

In “Elliptical,” Arndt elevates the well-covered subject of exercise by probing its contradictions of utility and progress. Gyms offer machines to keep oneself in place while promising individualized progress. “We measure ourselves so we can compare who we are now not with other people but with previous and future versions of ourselves.” This sentence goes to the heart of what Arndt finds fascinating about the landscapes of gyms, where rows of machines make the user both the worker and the product. In her hands, the drab gym becomes a post-modern dance in which personal meaning is only available through endless measuring.

Arndt builds and deploys her sentences with great care, and many unfold in surprising ways. Consider how she describes her experience taking Xyrem, a narcolepsy medication that moonlights as GHB, colloquially known as the club and date rape drug:

The lack of control while under its effects seemed sickeningly fitting, as if the only way to treat a disorder is with more disorder, entry against entropy, all control wrested from the patient’s hands and given over to pharmaceuticals that tempt with the sweet waft of warm chocolate chip cookies.

As the clauses progress, Arndt captures the bind narcolepsy puts her in, one in which pharmaceuticals promise both relief and also a further loss of control.

The best essays use the rituals and yardsticks of today to probe existential and eternal questions. In “Match,” Arndt deftly articulates the ways in which the merry-go-round of available options can often ultimately compound loneliness. The measurement in this case is one of comparing every current or potential mate against the theoretical ones offered up by gamified apps. But for me, not all of the essays wrenched insight and texture out of their subjects. Arndt’s essay on Bed, Bath and Beyond, for example, attempts to tease out the narrator’s feelings about becoming an adult by analyzing her habit of endlessly exchanging cooking and houseware. There’s no shortage of wit at play, but Arndt couldn’t quite manage to make her toothbrush purchasing decisions interesting to me.

As a whole, Beyond Measure pulls off the surprisingly powerful trick of articulating and then undermining our current metrics for living. Without a point or star value to lean on, I’ll simply say that days after finishing it, Arndt’s collection of essays has me reassessing the world through her eyes.

________________
Timothy Parfitt is an essayist and critic whose work has appeared in Contrary, X-R-A-Y, riverbabble, Thread and Newcity.