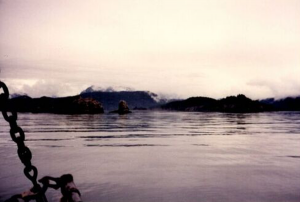 I didn’t know so many people disappear in Alaska.

I didn’t know the state is large enough to swallow most of the Midwest and part of the South.

I didn’t know how many men live alone in the woods there or that isolation could settle into a person so deep that conversation could become a form of torture.

Or that by the time my friend and I flew to Anchorage, hitchhiked over Thompson Pass, and took a ferry to Cordova, the rejections I carried with me would feel small and remote.

I didn’t know the rain would come in torrents, in drizzles, in sideways. That even though we built a platform several feet off the ground and stretched a tarp over our tent, my socks, pants, and underwear would remain damp all summer.

I didn’t know that the most important difference between us and the locals would be that they had roofs over their heads, not to mention showers and laundry, or how much of my identity hinged on the way I smelled.

I didn’t know that the college boys who seemed incapable of love would fade as quickly as the self-assurance I’d gone off to school with two years earlier.

That the unofficial motto of Alaska would be, where the men are men, and so are the women, or that I would come to see that my survival depended on having a stronger constitution.

That men would outnumber women in Alaska seven to one. That Gene would be one of the few residents of Hippie Cove who didn’t stare too long, linger around our tent, or come right out and say he would have sex with either one of us, if only.

I didn’t know my decision to go to Alaska grew out a fantasy that if I travelled far enough, I would stumble upon my destiny and come home with a map to the rest of my life.

I didn’t know that after decades of overfishing, the seine boats would return mostly empty week after week. Or that the canneries would run on a skeleton crew until late July while the rest of us sat around on logs, walked to the library, or got kicked out of the town bar because the bartender knew a fake ID when she saw one.

I didn’t know I could lose myself anywhere but not find myself in Alaska.

I didn’t know we would spend the summer making up stories about Gene and he would never tell us a single thing about himself.

I didn’t know what else to do but cry anytime my father asked me what I planned to do after graduation.

Or that my father would die within a year, we would barely be speaking after a dispute over money, and thirty years later I would still wish we could have argued about something else.

I didn’t know the mountains would shoot up out of the ocean at an almost ninety-degree angle. That the water would be an icy turquoise, or that sea otters would pop up next to the dock where we sat smoking and glide around on their backs.

That within three years, the Exxon-Valdez would spill eleven million gallons of oil into the sound, killing sea otters and cormorants and so many other creatures that gave Alaska its wild beauty.

That one day I would look up and see an eagle rising from the ground with a snake in its talons. That the snake circling through the air would seem sexual and repulsive and fascinating and something I would never forget.

That to keep himself strong, Gene would strap a barrel of rocks to his back. That five years later he would write to a friend saying it was not possible for a human being to live off the land, then kill himself with a knife.

That life would seem long before it seemed short, that I would fall in and out of misery many times, that I would not find my calling but I would find relief and maybe that’s why we sat around talking about rain and salmon and Gene—for a way out of our hurts.

Or that sometimes it takes something big to make another thing small.

A trip of so many miles, a man who lived alone in the woods, a disaster that spread oil across a crystal sound, an argument with my father, time and age, a snake about to be pulled to pieces in the top of a tree. 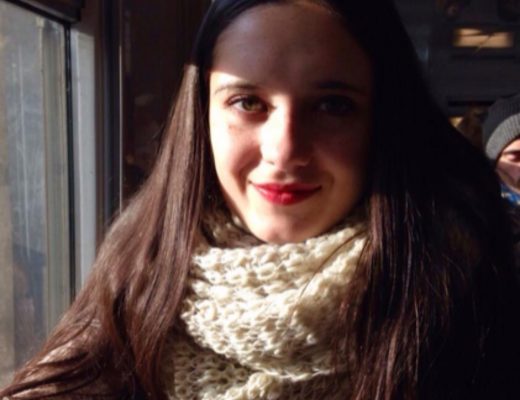 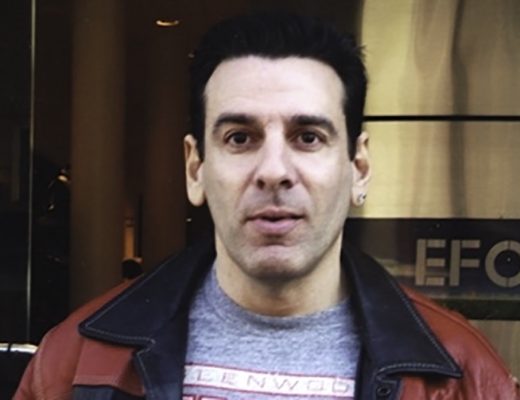 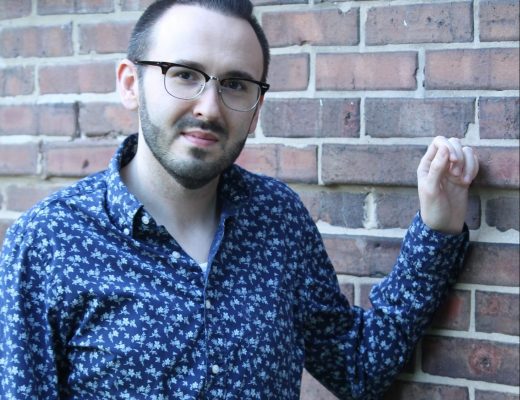