Women, Work, & Gender Roles takes viewers on a historic time line exploring ideal gender roles across major economic periods: pre-industrial revolution, post-industrial revolution, WWII, and neoliberalism. Each period is viewed through photography and text to capture the economic base and to reveal its corresponding ideal gender roles manifested, in part, in the architectural design of the home. Finally, the pressures and strains that contested gender roles pose especially, for women who work in male dominated fields, are considered through documentary film and photography. Viewers are invited tocontribute experience and perspective to this ongoing project.
The project combines the talents and expertise of photographer and painter, Diana Vallera (Columbia College, photography instructor) and sociologist and lawyer, Jacqueline Battalora (Saint Xavier University, Professor of Sociology) who have worked for almost 6 years to gather and record stories of women who work in traditionally male fields including women who headed into the work force during WWII, some of Chicago’s first women police officers, women in the jazz music industry, to steel andengine workers, among others 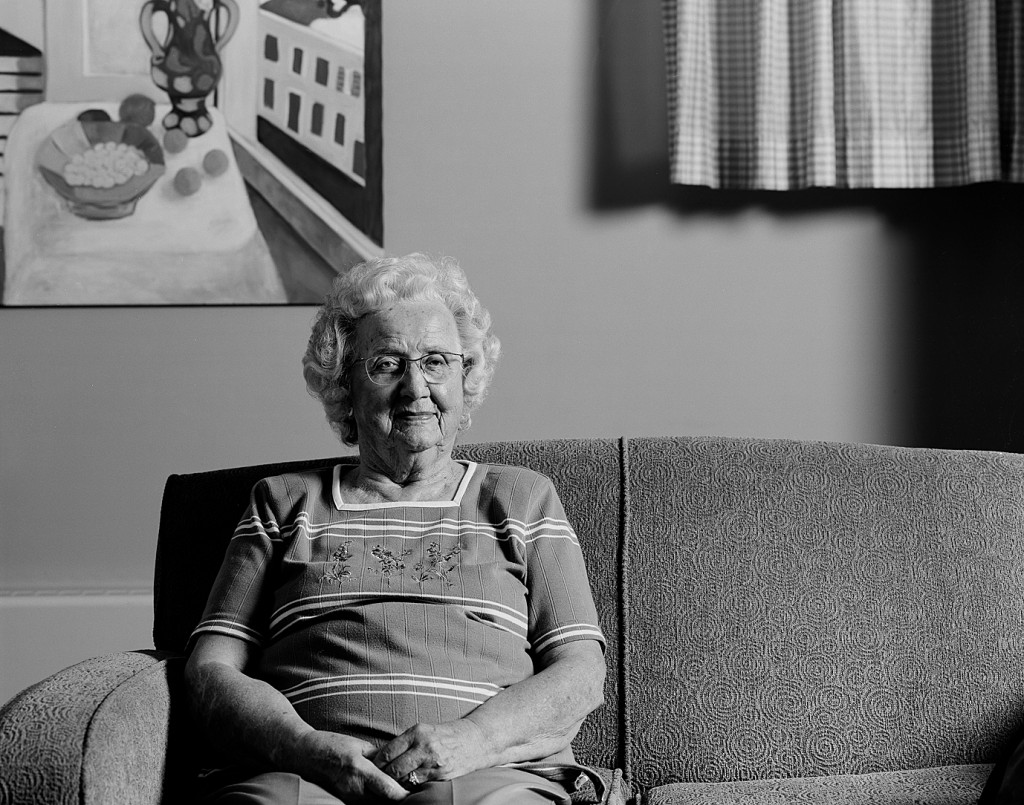 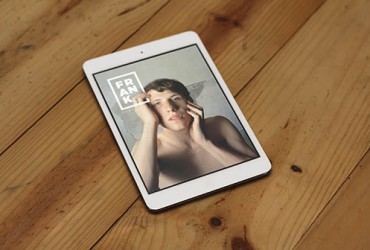