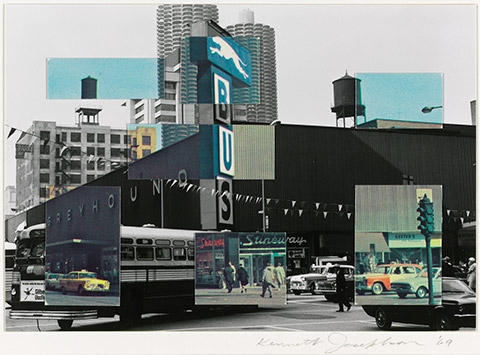 Uncategorized Leave a Comment
The City Lost and Found: Capturing New York, Chicago, and Los Angeles 1960-1980, which will be on view at the Art Institute of Chicago Oct. 26, 2014, through Jan. 11, 2015, in the museum’s Modern Wing. http://www.artic.edu/node/4167
The City Lost and Found is a groundbreaking examination of the changing landscape of American cities during the 1960s and 1970s through the intersection ofphotography, film, architecture, and urban planning. Breaking from traditional disciplinary boundaries, the exhibition highlights the collective impact of practices from a wide range of makers and thinkers—from documentary photographers, photojournalists, urban planners, architects, and filmmakers to performance artists—focused on the artistic and social potential of urban places. Developed by the Art Institute and the Princeton University Art Museum, the exhibition examines this seminal period of crisis and creativity in America’s three largest cities through more than 150 photographs, films, collages, sculptural works, and ephemera drawn from the collection of the Art Institute as well as lenders across the country.
Note that the Art Institute is FREE on Thursdays from 5pm-8pm. If you can’t attend on those days then student tickets may be purchased for $12/student and $18 for non-student Chicago residents. 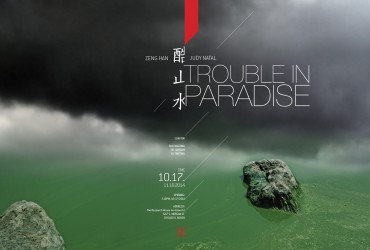