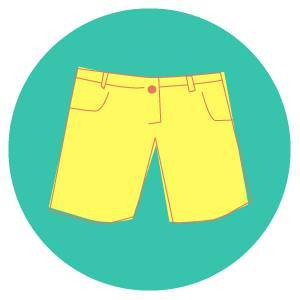 Sid Yiddish will be at Summer Shorts

The next opportunity to catch Yiddish will be when he performs a short selection of his original prose at Summer Shorts: A Sideyard Screening And Reading at Sideyard at the Richmond Manor (address: 1625 North Richmond Avenue) in Chicago’s Humboldt Park on Saturday, August 16 (rain date: Sunday, August 17). Doors open at 8:00 p.m., show begins at 8:30 p.m. For more info, go to: http://summershortschicago.tumblr.com