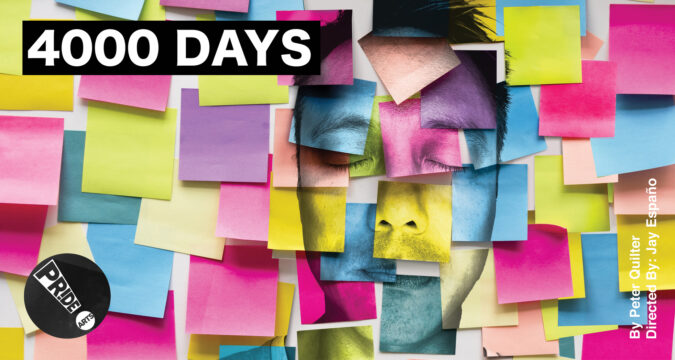 Columbia College Chicago alumni are in the cast and production team of the Chicago premiere of 4000 Days, running October 1 through 31 at Chicago’s LGBTQ-focused PrideArts theatre company. 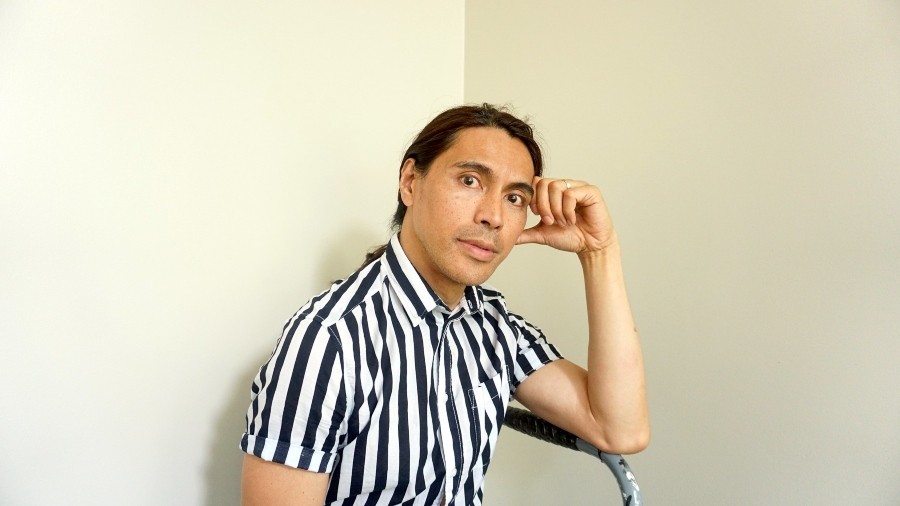 PrideArts’ artistic director — Columbia alum Jay Españo MFA ’16, a graduate of the college’s MFA program in film directing and recipient of a Graduate Certificate in Laban Movement Analysis from Columbia College’s Dance Movement Therapy program — will direct this 2016 comedy-drama by Peter Quiller, author of the Judy Garland bio-play End of the Rainbow (source of the Academy Award-winning film Judy). In 4000 Days, a man awakens from a three week-long coma and struggles to find the way back to his true self as a tug of war ensues between his partner and his mother.