Columbia College Chicago Theatre Department alums Courtney Mack ’15 and Mallory Maedke ’14, both graduates of the Theatre Department’s BFA Program in Musical Theatre Performance, are heading back to Broadway as cast members of Six, the British rock musical about the six wives of medieval England’s King Henry VIII. The show was in previews for its Broadway opening when the Covid-19 pandemic shutdown hit in March 2020. Now, according to the show-business news site Deadline, the production resumes previews at New York City’s Brooks Atkinson Theatre on September 17, with its long-delayed opening night set for October 3. 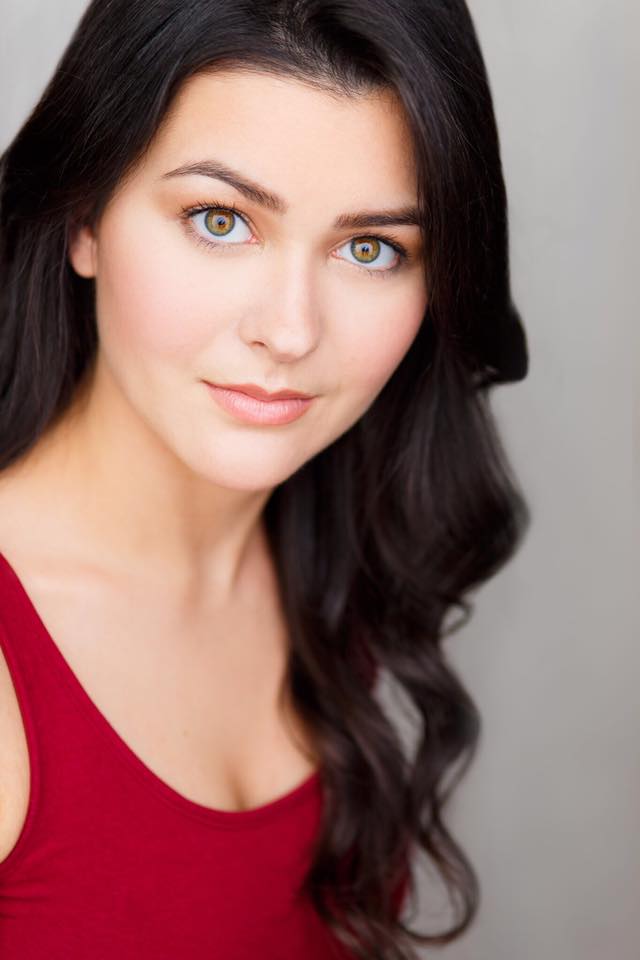 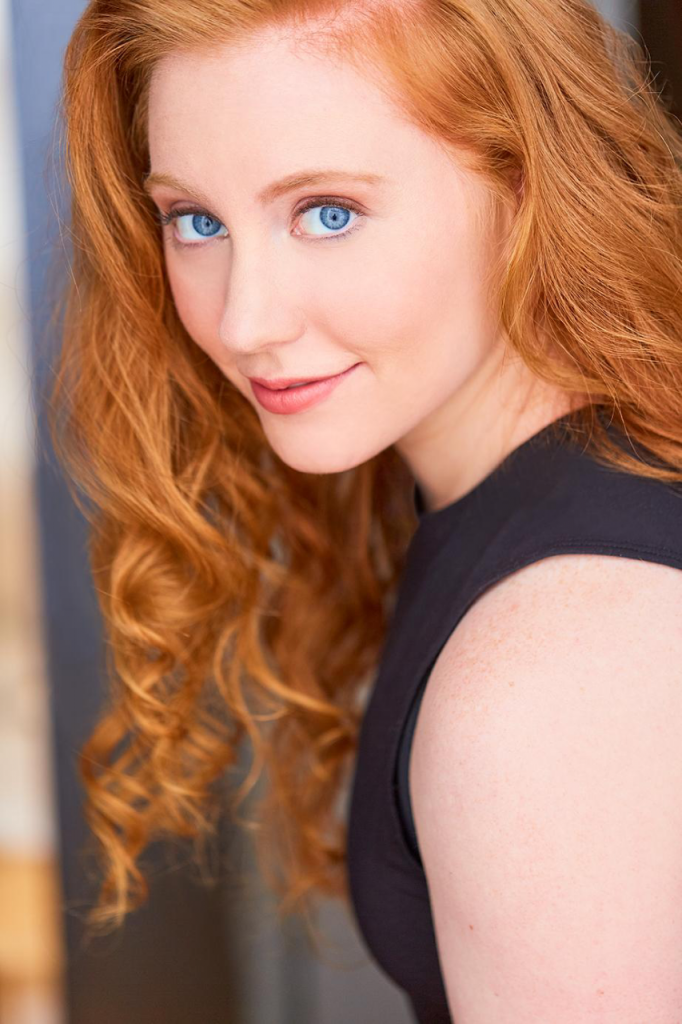 As previously reported in this blog, Mack and Maedke have been with Six since its U.S. premiere at Chicago Shakespeare Theatre in 2019. Mack — winner of a 2016 Joseph Jefferson Award, Chicago’s top theatrical award, for her lead performance in the Chicago premiere of Heathers: The Musical —  and Maedke were “alternate queens” for the show’s U.S. premiere last summer at Chicago Shakespeare Theatre; Mack stepped into the role of Henry’s fifth wife, Katherine Howard, during the show’s Chicago run and then continued in the role when the production transferred to the American Repertory Theatre in Cambridge, Massachusetts. Now Mack and Maedke will again “alternate queens” in the New York production of Six when it returns to the Brooks Atkinson Theatre. 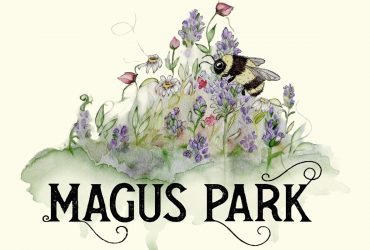 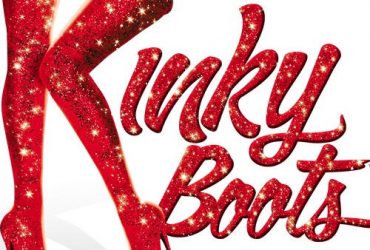