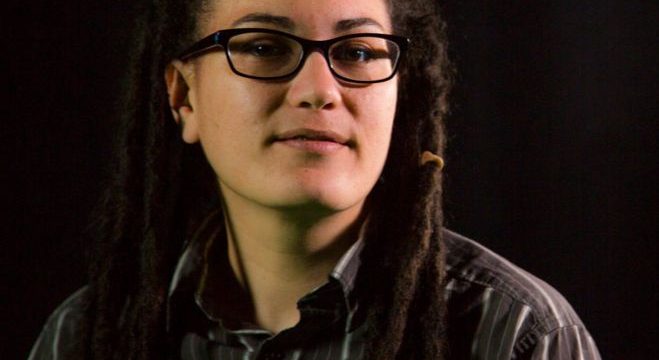 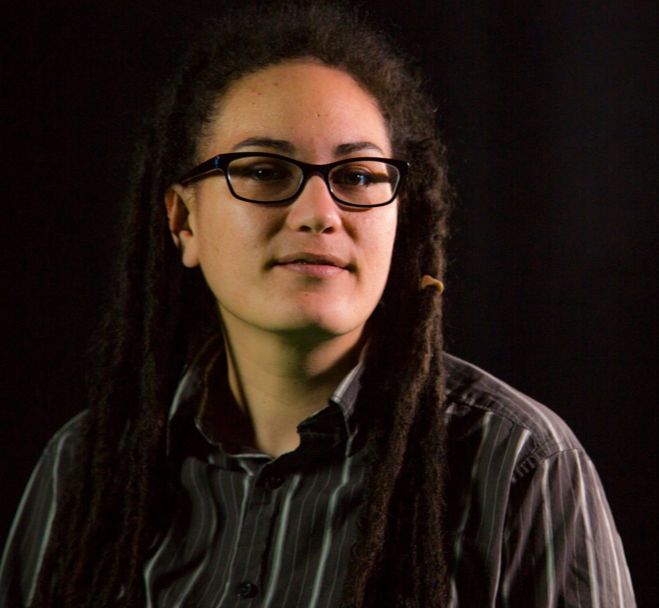 Columbia College Chicago alum Hannah Ii-Epstein ’15, a graduate of the college’s fiction writing program, has been selected as one of two recipients of a new grant presented by Chicago’s About Face Theatre to support the creative work of local LGBTQ+ playwrights. The writers will each receive $2,000 grant awards for use in their art-making processes. The grants are not tied to the creation of any specific work.

Ii-Epstein, born and raised on the North Shore of Oahu, received her B.A. from Columbia College and an M.F.A. in Writing for the Screen + Stage from Northwestern University. She is a creative writer, dramatist, and — with her wife, Columbia College Chicago Theatre Department alum Anna Rose Ii-Epstein ’07, a graduate of the Theatre Department’s Acting program — co-founder and co-artistic director of Nothing Without a Company, a theatre group devoted to creating theatre in non-traditional spaces and environments throughout different neighborhoods in the Chicago area. Hannah and Anna Rose Ii-Epstein also operate BearCat Productions. 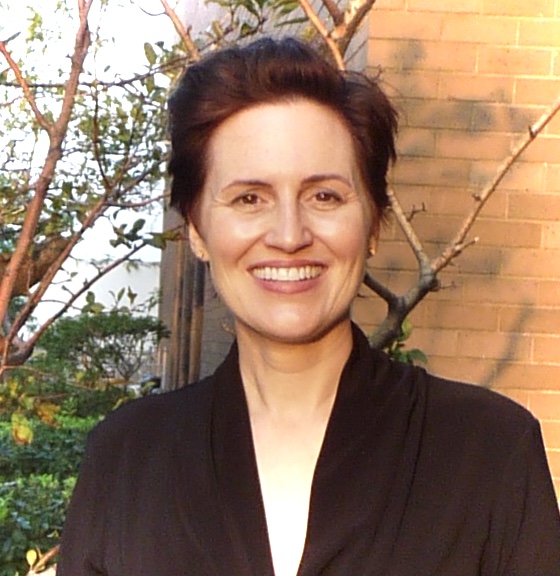 “These two artists have already been writing bold visions into the world and challenging the status quo,” said About Face Theatre artistic director Megan Carney, a Columbia College Theatre Department faculty member, in announcing the grants. “We recognize that the creative process takes many forms and needs to be supported at different stages along the way. Grants like this are vital for supporting important LGBTQ+ voices in the arts community.” In addition to the grant money, AFT is making its office and rehearsal spaces available to the recipients for workshops, presentations, and/or writing spaces.

Founded in 1995, About Face Theatre has long been dedicated to developing new work and supporting LGBTQ+ artists at different stages in their process and careers. To date, About Face has presented 48 world-premiere plays, which have won critical acclaim and major recognition, including the Pulitzer Prize for Drama, the Tony Award for Best Play, and 16 Joseph Jefferson Awards. About Face is also nationally-recognized for its educational programs, which combine learning techniques of theatre as a means of activism with a safe space for LGBTQ+ community building. About Face Youth Theatre, now in its 22nd year, provides free theatre training, leadership development, and opportunities for developing and performing in new plays for public audiences. 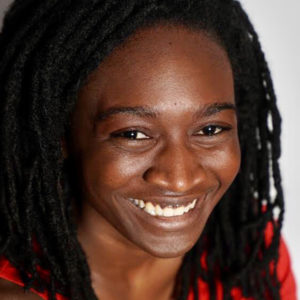 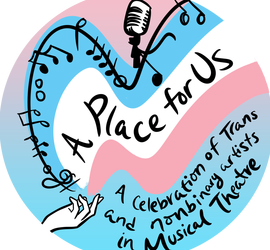