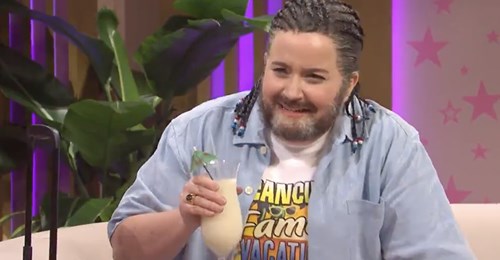 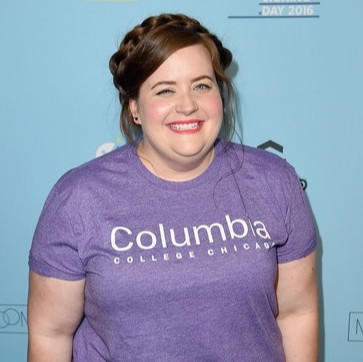 In the segment, which took aim at Cruz for taking his family on vacation to Cancun, Mexico, while millions of his constituents were without power or water in freezing conditions after a winter storm struck Texas, Bryant (as Cruz) joined Chloe Fineman’s Britney Spears on a make-believe talk show called Oops, You Did It Again to apologize for the trip, which spiraled into a full-fledged scandal that forced Cruz to cut short his trip. Here’s the video:

As previously reported in this blog, Bryant –a native of Phoenix, Arizona – came to Chicago in 2005 to study theatre at Columbia College Chicago and to take advantage of the city’s sprawling improvisational comedy scene. “From freshman year on, I would do Columbia by day and improv by night. All night, every night of the week,” Bryant told Columbia College’s alumni magazine DEMO in an interview several years ago. She even met her future husband, fellow comedian Connor O’Malley, when they performed together at Chicago’s Annoyance Theatre. 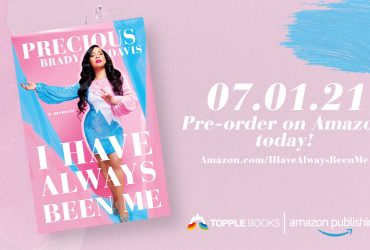 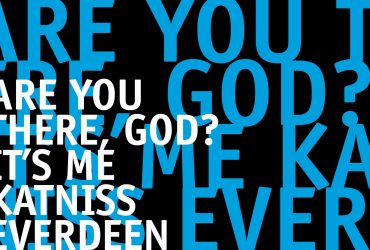