Columbia College Chicago alum Tonya Pinkins ’96 — Tony Award-winning star of such Broadway musicals as Caroline, or Change and Jelly’s Last Jam — will co-star in ABC’s upcoming limited series The Women of the Movement, according to a report from the show-business news site Playbill. Pinkins will portray the grandmother of Emmett Till, the 14-year-old Black Chicago youth whose 1955 murder was a signal event in the history of the Civil Rights Movement. Inspired by Devery S. Anderson’s book Emmett Till: The Murder That Shocked the World and Propelled the Civil Rights Movement, the series centers on Emmett’s mother Mamie Till-Mobley (played, as previously announced, by Tony nominee Adrienne Warren) and her life spent seeking justice for her son. The six-episode series is from creator-writer Marissa Jo Cerar and is executive produced by Jay-Z, Will Smith, and Aaron Kaplan. Filming begins this month in Mississippi.

Pinkins won the 1992 Tony Award for Best Featured Actress in a Musical for her performance in the Broadway hit Jelly’s Last Jam. Her other Broadway credits include Stephen Sondheim’s musical Merrily We Roll Along, Michael John La Chiusa’s musical The Wild Party, August Wilson’s drama Radio Golf, and Tony-nominated turns in the musicals Play On! and Caroline, or Change. Her Off-Broadway credits include the original Off-Broadway production of Caroline, or Change, for which she won the 2004 Obie Award for Best Performance and the 2004 Lucille Lortel Award for Outstanding Lead Actress, as well as Rasheeda Speaking, for which she won the 2015 Lucille Lortel Award for Outstanding Lead Actress in a Play. 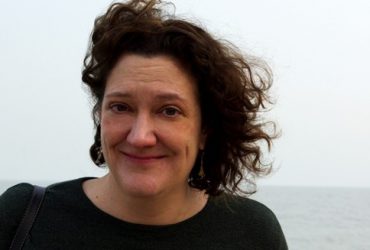 Previous Article Columbia College Chicago Theatre Dept. Alum Kerry Reid in the Chicago Reader: ‘Artists Did What They Always Do Best: They Improvised and Collaborated’ in 2020 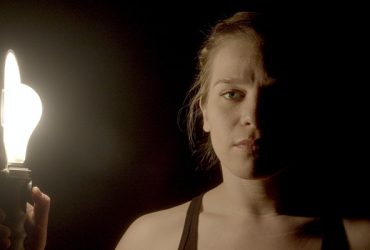