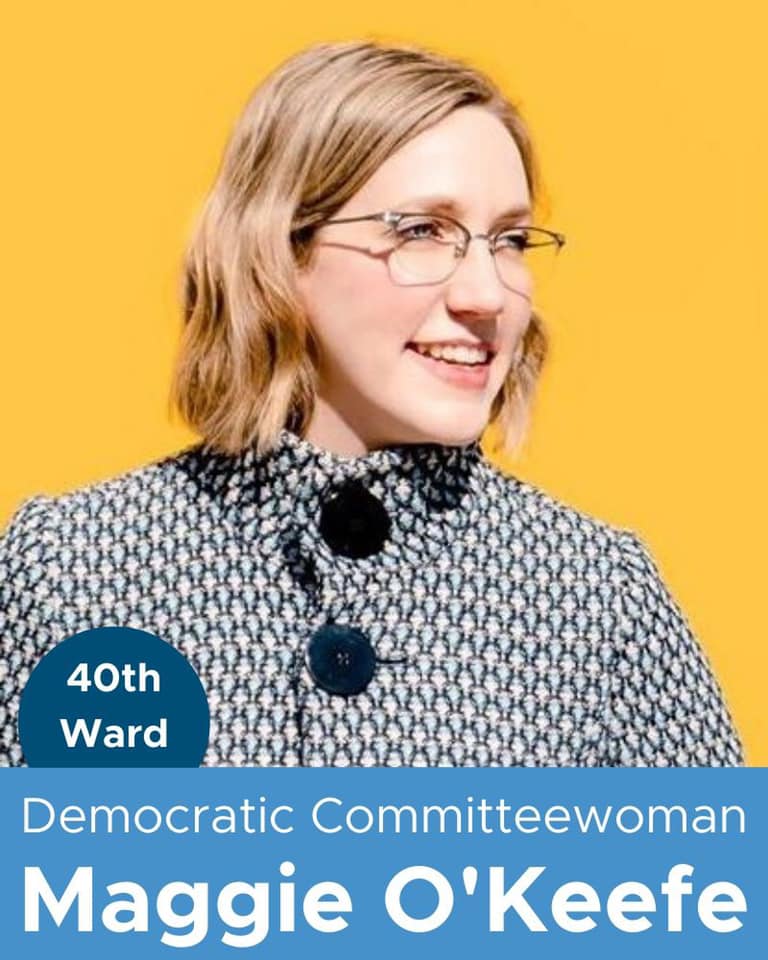 Congratulations to Columbia College Chicago Theatre Department alum Maggie O’Keefe ’11, a graduate of the Columbia College Chicago Theatre Department’s BA Program in Acting. She has been confirmed as the new Cook County (Illinois) Democratic Ward Committeeperson representing Chicago’s 40th Ward on the city’s Northwest Side. The ward includes several diverse neighborhoods surrounding Rosehill Cemetery, including Lincoln Square, Budlong Woods, Bowmanville, West Ridge, Edgewater, and West Andersonville. The area is bordered approximately by Lawrence Avenue to the south, the Chicago River to the west, Albion Avenue to the north, and Clark Street to the east.

As previously reported in this blog, O’Keefe is the founder and owner of MTM, Inc., a digital marketing company in Chicago’s Lincoln Square neighborhood. In 2016, low voter turnout in marginalized communities motivated O’Keefe to become a deputy voter registrar. She successfully organized trainings for more than 500 Cook County voters, and together registered thousands of new voters for the 2018 general election. Her political ambitions whetted, in 2019 she ran for the Chicago City Council, seeking to unseat the 40th Ward’s longtime incumbent alderman, Patrick J. O’Connor. She lost that race, but so did O’Connor, and the current alderman is Democratic Socialist Andre Vasquez. Vasquez also ran for Democratic Committeeperson this year, and O’Keefe defeated him.

“I want to also thank Alderman Vasquez for a good run – democracy is best when it’s challenged and I’m pleased voters had two hard-working candidates to vote for,” O’Keefe said after the 2020 race. “I look forward to working with him and his team as we head towards the November elections.” 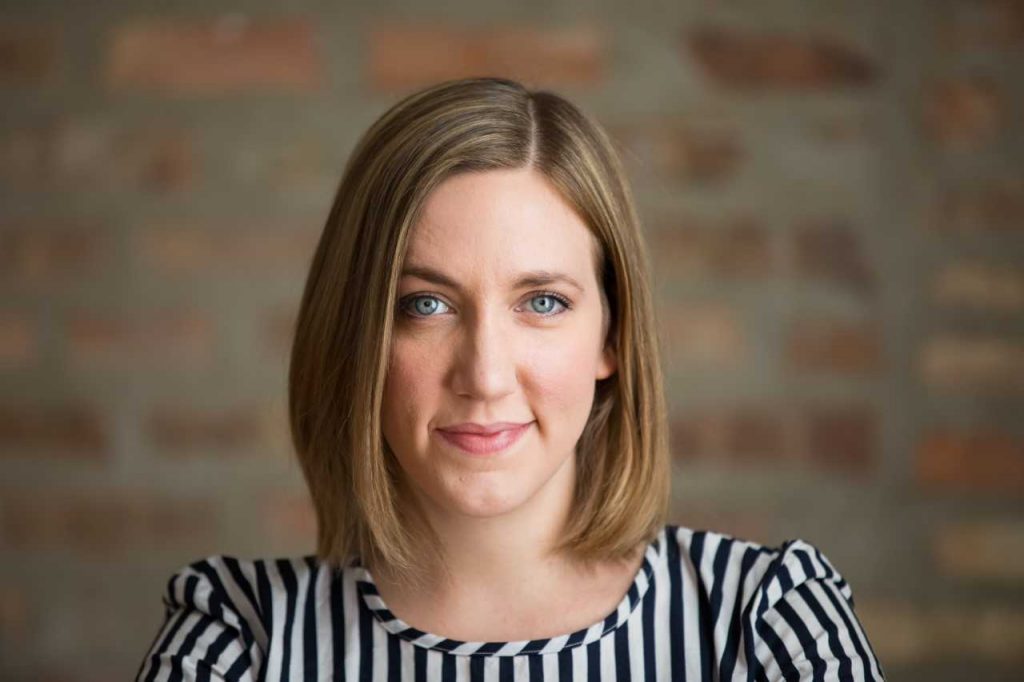 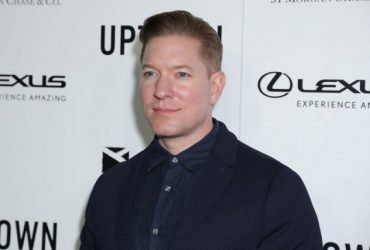