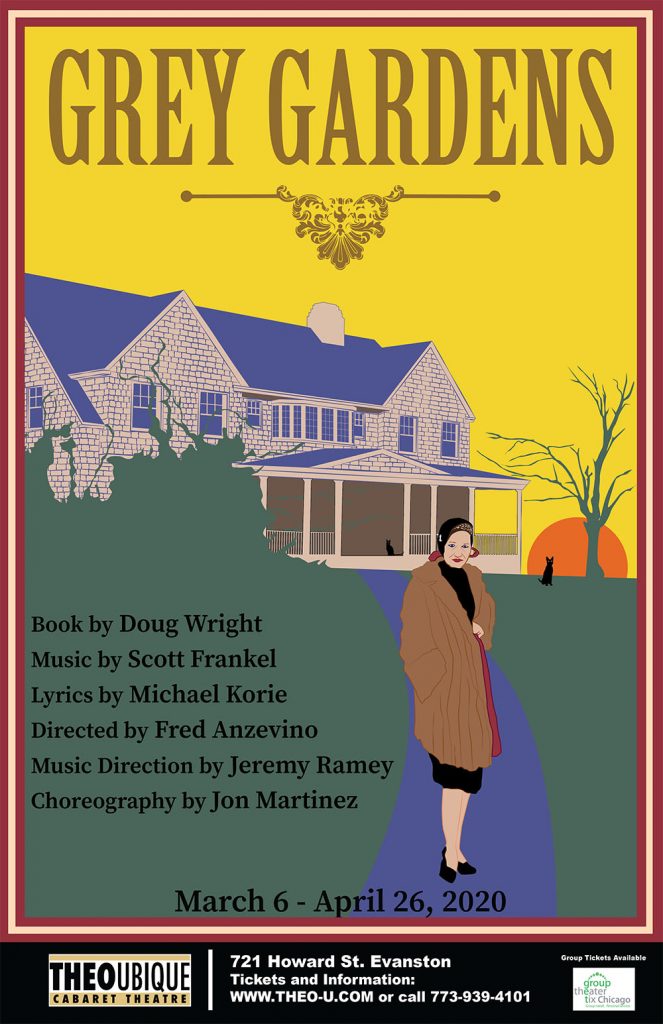 Alumni and former students from the Columbia College Chicago Theatre Department are in the cast and creative team of the musical Grey Gardens, running March 6 through April 26 at Theo Ubique Theatre, located at 721 Howard in the Chicago suburb of Evanston. 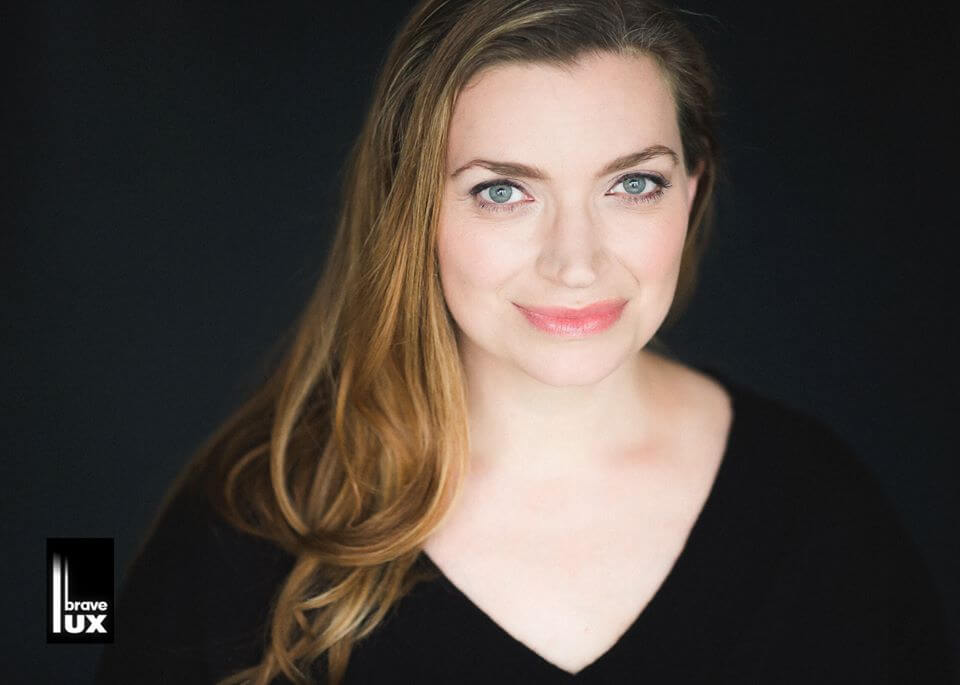 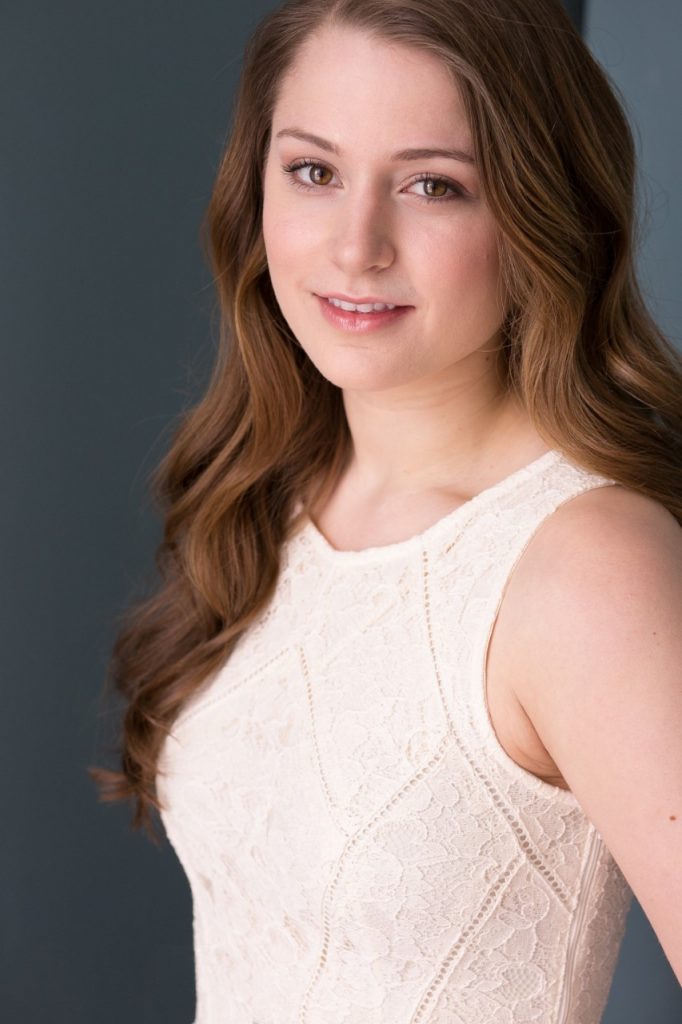 Former Theatre Department student Harmony France will play the dual roles of Edith Bouvier Beale and Beale’s daughter, “Little” Edie Beale, the reclusive aunt and cousin of Jacqueline Bouvier Kennedy Onassis. And young Jacqueline, who went on to become First Lady of the United States, will be portrayed by Columbia College alum Paige Daigle ’15, a graduate of the Theatre Department’s BFA Program in Musical Theatre Performance. 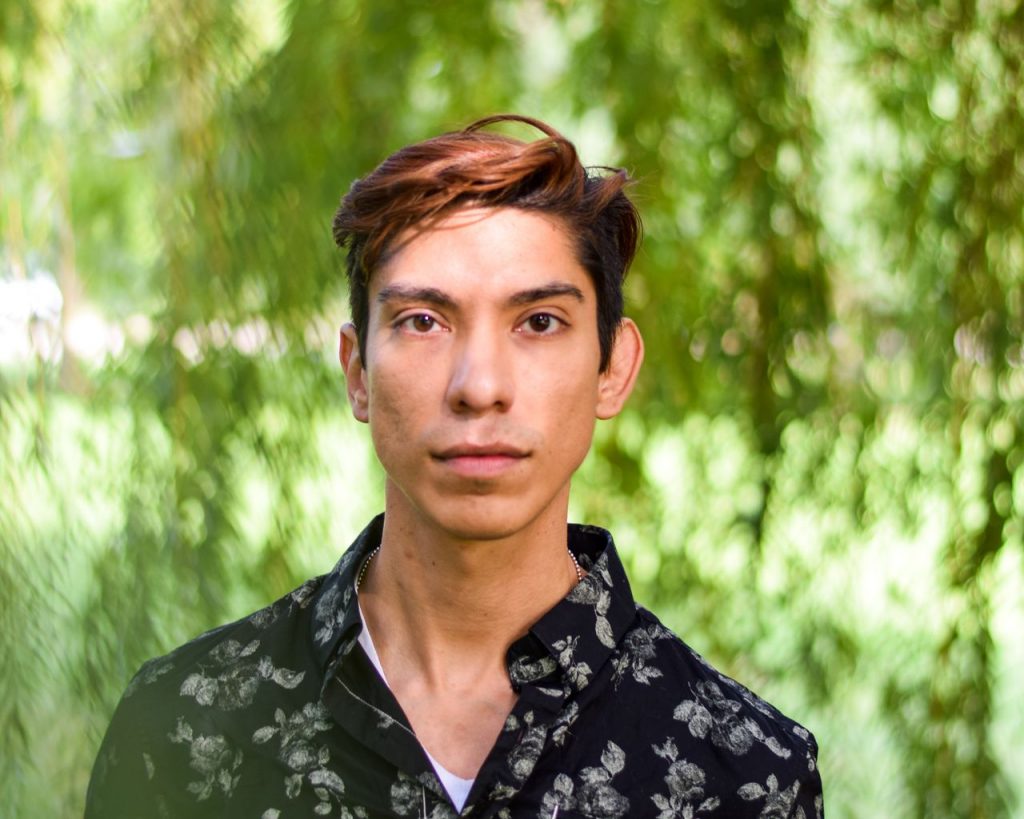 Grey Gardens is a musical based on the 1975 documentary film of the same name that told the hilarious and heartbreaking story of “Big Edie” and “Little Edie” Bouvier Beale, the eccentric aunt and cousin of Jacqueline Kennedy Onassis. The two were once bright names on the social register of Long Island society but became East Hampton’s most notorious recluses in their once-beautiful mansion, which had fallen into disrepair. 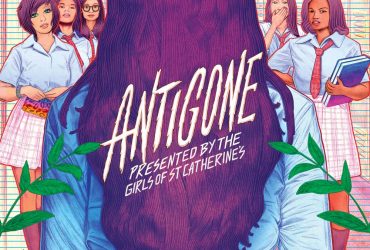