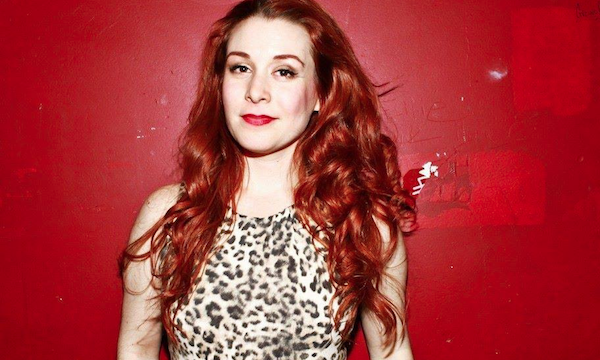 Columbia College Chicago Theatre Department alum Gretchen Wylder ’07, a graduate of the Theatre Department’s BA Program in Acting, is is the creator, star, and executive producer of These Thems–The Queer Comedy Series, which will launch on February 27, 2020, on the OML YouTube channel. The seven-episode, fully narrative digital series will post new episodes of its debut season every week through April 3. The show, filmed in New York City’s Manhattan and Brooklyn boroughs in December 2018, follows the lives of a newly out lesbian making up for lost time, a nonbinary educator intent on training the straights, a transman who is comfortably in the closet, and a lovelorn gay best friend. The series — created and written by Wylder — focuses on a wide range of queer identities through a humorous lens, while representing those identities authentically. All queer characters are played by out actors that identify the same way, allowing audiences to truly connect to and empathize with the very people whose stories they are trying to tell. Here’s a promotional video for the show:

In an October 2019 interview with the LGBTQ online magazine Tagg, Wylder shared advice she received from a teacher at the Columbia College Theatre Department: “The best advice a teacher once gave me was this: If you can picture yourself being happy doing literally anything else, do that. If the only thing that will make you happy is being in showbiz, then prepare yourself for a lot of struggle. You must commit and don’t expect to stop till you’ve attained your version of success. For those people stubborn like me, my best advice is to surround yourself with community—friends, peers, other people passionate about making great art—and support each other. Grow together. And, please try to bring some good to the world.” 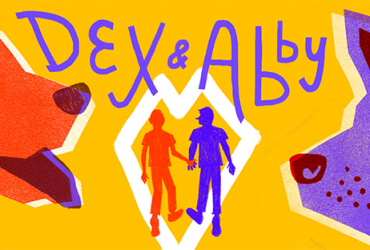