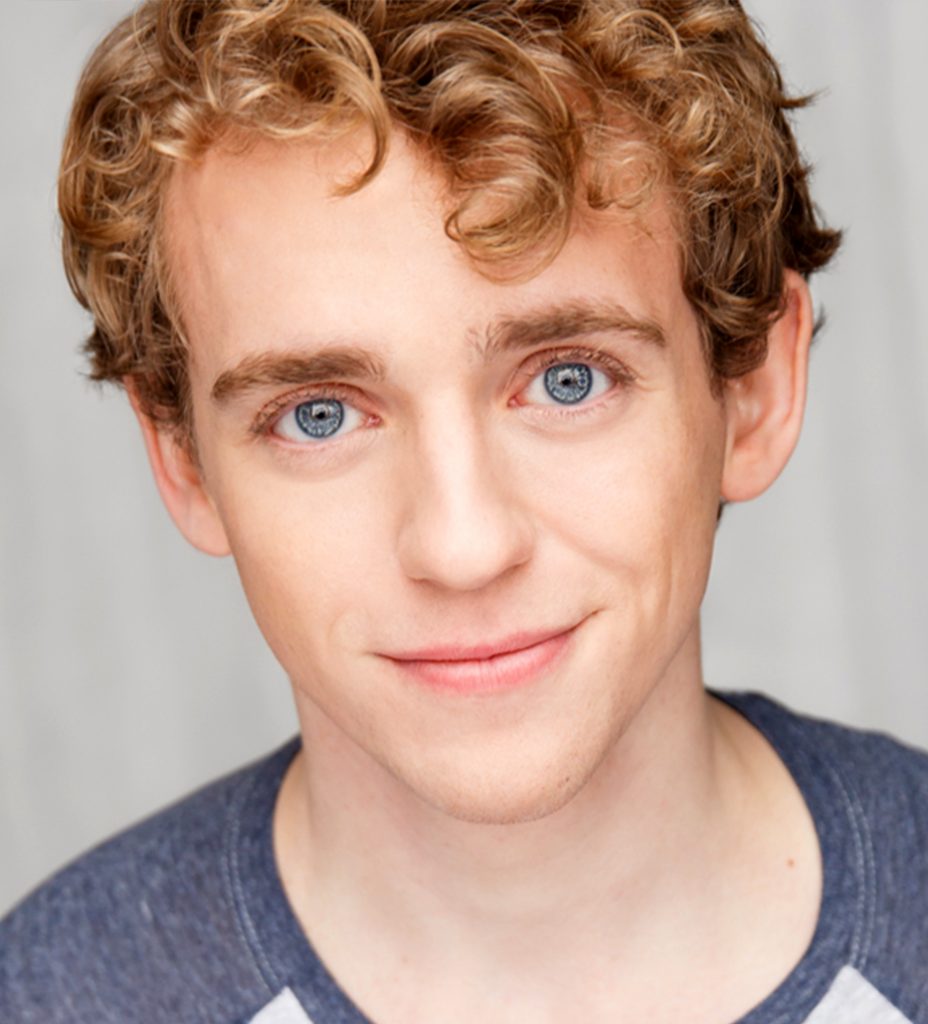 Columbia College Chicago Theatre Department alum Michael Kurowski ’16, a graduate of the Theatre Department’s BFA Program in Musical Theatre Performance, is featured in the hit musical Grease, running through March 15 at Marriott Theatre in the Chicago suburb of Lincolnshire. Kurowski, who works steadily at Chicago-area theatres, plays the role of Doody in the affectionate spoof of 1950s rock-and-roll; the part gives the quadruple-threat Kurowski a chance to show off his skills as a guitarist as well as a singer, dancer, and actor. Here’s a promotional video for the production, featuring Kurowski:

Are you ready to experience the energetic and electric musical comedy tribute to the age of rock 'n roll?! What are you waiting for! Join in on the fun of the hilarious antics of Rydell High's class of '59 and rock to songs like “Summer Nights,” "Beauty School Dropout" and "Greased Lightning." Come back with us to a time when having a malted made everything so much better. Now playing through March 15th. Marriotttheatre.com/Grease

Grease, which enjoyed a long Broadway run in the 1970s and was also the basis of a hit movie musical in 1978, was born in Chicago, at the storefront Kingston Mines Theatre in 1971. 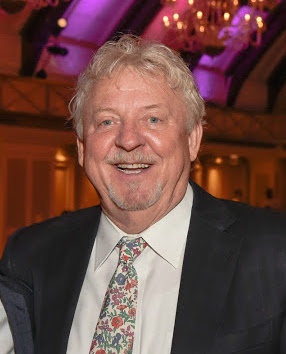 Its coauthor, former Chicago actor-playwright Jim Jacobs, is the benefactor of the Jim Jacobs Musical Theatre Scholarship at Columbia College Chicago. The scholarship provides up to $5,000 per year in financial aid to deserving students in the Columbia College Theatre Department’s Musical Theatre Program. “Every child, growing up, has a dream of what they’re going to be someday,” said Jacobs when he established the scholarship. “I dreamed of being an actor, a singer, a dancer — a performer. I kept thinking and saying to myself, ‘Give me a chance, I know I can do it. I really can.’ And so, here I am, many years later and extremely happy to be able to give some young person the chance he or she needs. This is for those students who once thought that what they were thinking about, most of the time, was an impossible dream. It is with great pleasure that I can establish a musical theatre scholarship at Columbia College Chicago.” 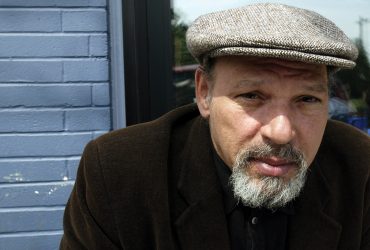