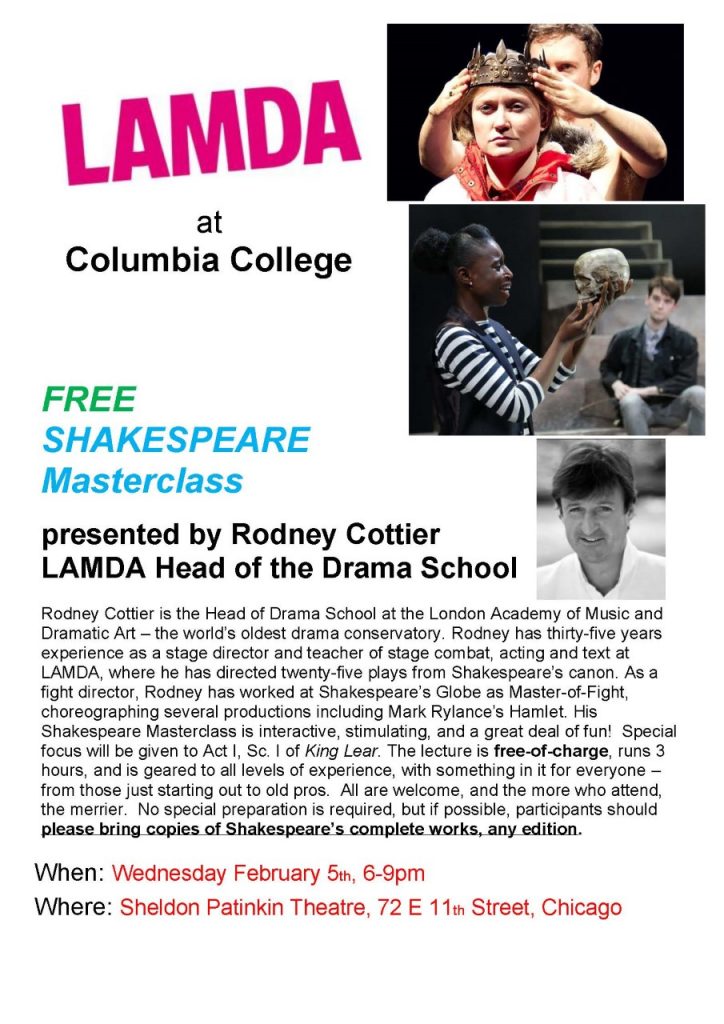 The Columbia College Chicago Theatre Department is proud to host a FREE Shakespeare Masterclass led by Rodney Cottier, head of the Drama School at the renowned London Academy of Music and Dramatic Art (LAMDA), the world’s oldest drama conservatory. The event, presented in association with the Theatre Department’s MA/MFA Program in European Devised Performance Practice, takes place Wednesday, February 5, from 6 to 9 PM in the Sheldon Patinkin Theatre of the Getz Theatre Center of Columbia College Chicago, located at 72 E. 11th in Chicago’s South Loop.

Advance registration is requested. RSVP to Michael Brown at micbrown@colum.edu.

Special focus will be given to Act I, Scene 1 of King Lear. The session runs three hours and is geared to all levels of experience, with something in it for everyone – from those just starting out to old pros. No special preparation is required, but if possible, participants should please bring copies of Shakespeare’s complete works, any edition.

Rodnety Cottier has 35 years’ experience as a stage director and teacher of stage combat, acting and text at LAMDA, where he has directed 25 plays from Shakespeare’s canon. As a fight director, Rodney has worked at Shakespeare’s Globe Theatre as Master-of-Fight, choreographing several productions, including Mark Rylance’s Hamlet. His Shakespeare Masterclass is interactive, stimulating, and a great deal of fun! 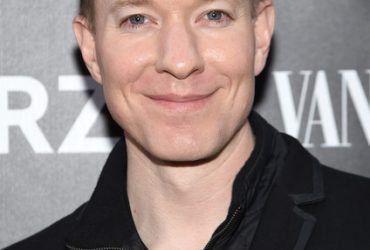 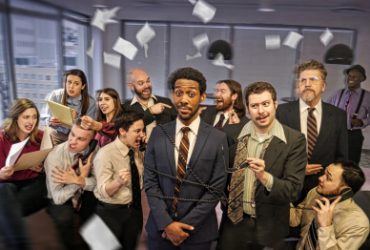