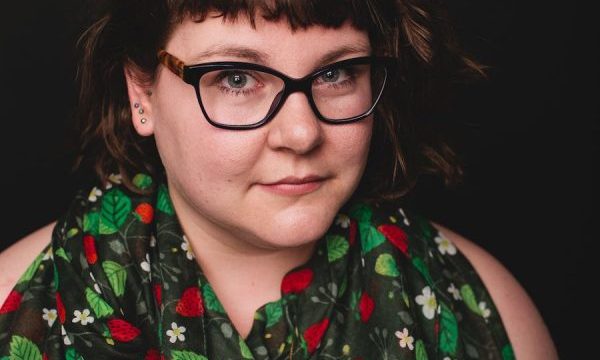 Columbia College Chicago Theatre Department alum Maggie Rogers ’14, a graduate of the Theatre Department’s Theatre Directing program, has been named as the next artistic director of the Washington Ensemble Theatre in Seattle, Washington. According to a report in BroadwayWorld Seattle, Rogers will succeed current artistic director Samie Spring Detzer by the end of the 2019-2020 season. Rogers, who joined WET in 2016 as literary manager and resident dramaturg, will be the second sole artistic director of WET. Her recent directing credits with the company include Everything You Touch and the upcoming The Strange Case of Dr. Cher & Mr. Donna. 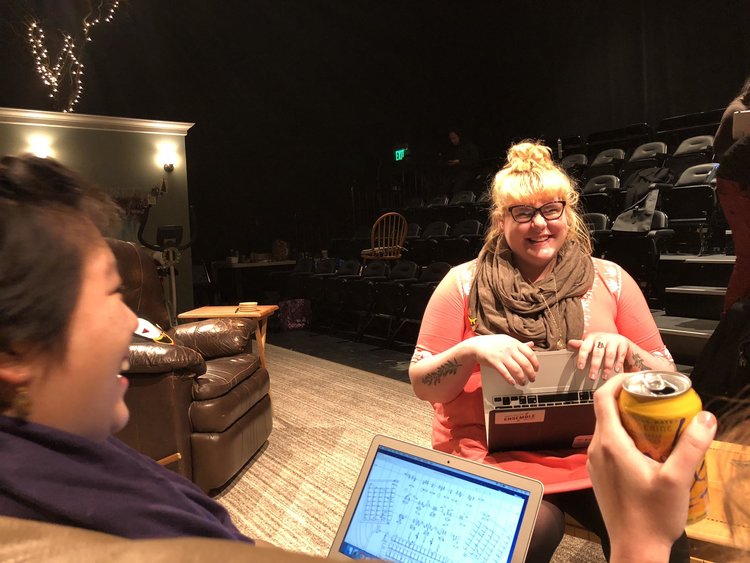 Rogers, who hails from from Louisville, Kentucky, was the valedictorian of her graduating class at Columbia College in 2014 and spoke at that year’s commencement exercises, introduced by her former teacher Jonathan Berry, now artistic producer at Steppenwolf Theatre. 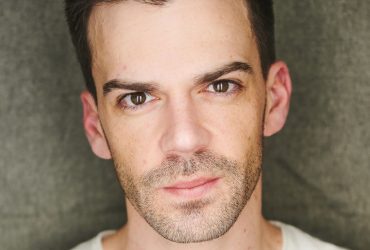