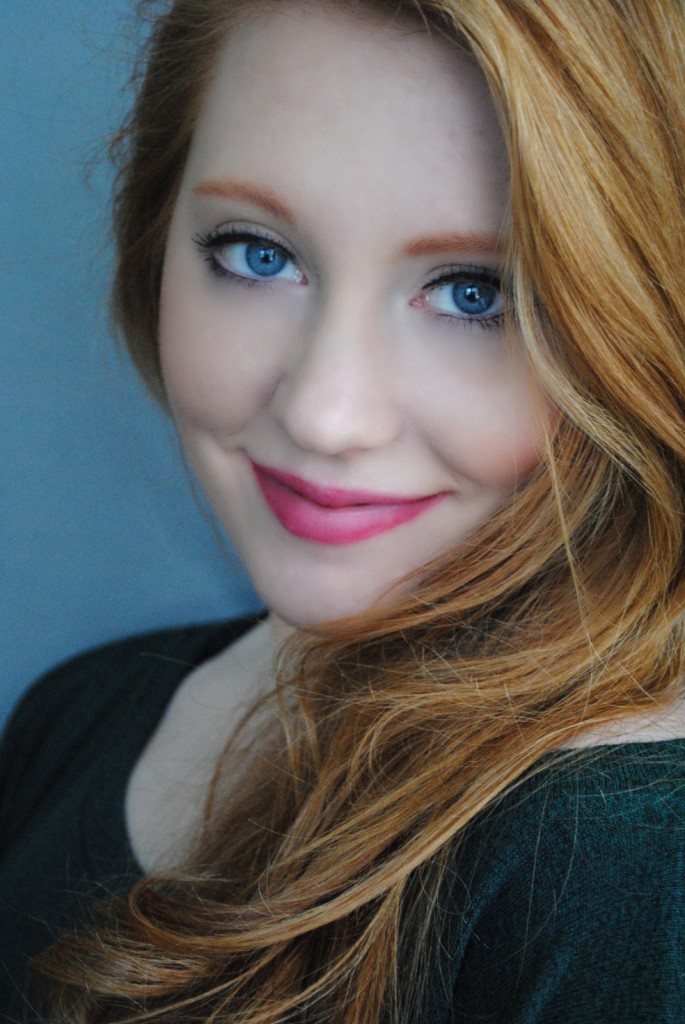 THIS JUST IN: Playbill, the American theatre industry news site, reports on November 27, 2019: “Due to a sudden injury, Abby Mueller has withdrawn from the upcoming engagement of Six at the Ordway Center for the Performing Arts in Saint Paul, Minnesota. Stepping into the role of Jane Seymour will be Mallory Maedke, who has covered the roles of Seymour, Anne Boleyn, and Catherine Howard in the musical’s North American mountings.”

As previously reported in this blog, Columbia College Chicago Theatre Department alum Mallory Maedke ’14 is headed to Broadway next year with Six, the British rock musical about the six wives of medieval England’s King Henry VIII, along with her fellow Columbia College alum Courtney Mack ’15. Both are graduates of the Theatre Department’s BFA Program in Musical Theatre Performance. Maedke and Mack are “alternate queens” in the Broadway-bound production, stepping into lead roles as needed. Maedke will play Jane Seymour in the show’s Minnesota run from November 29 through December 22. 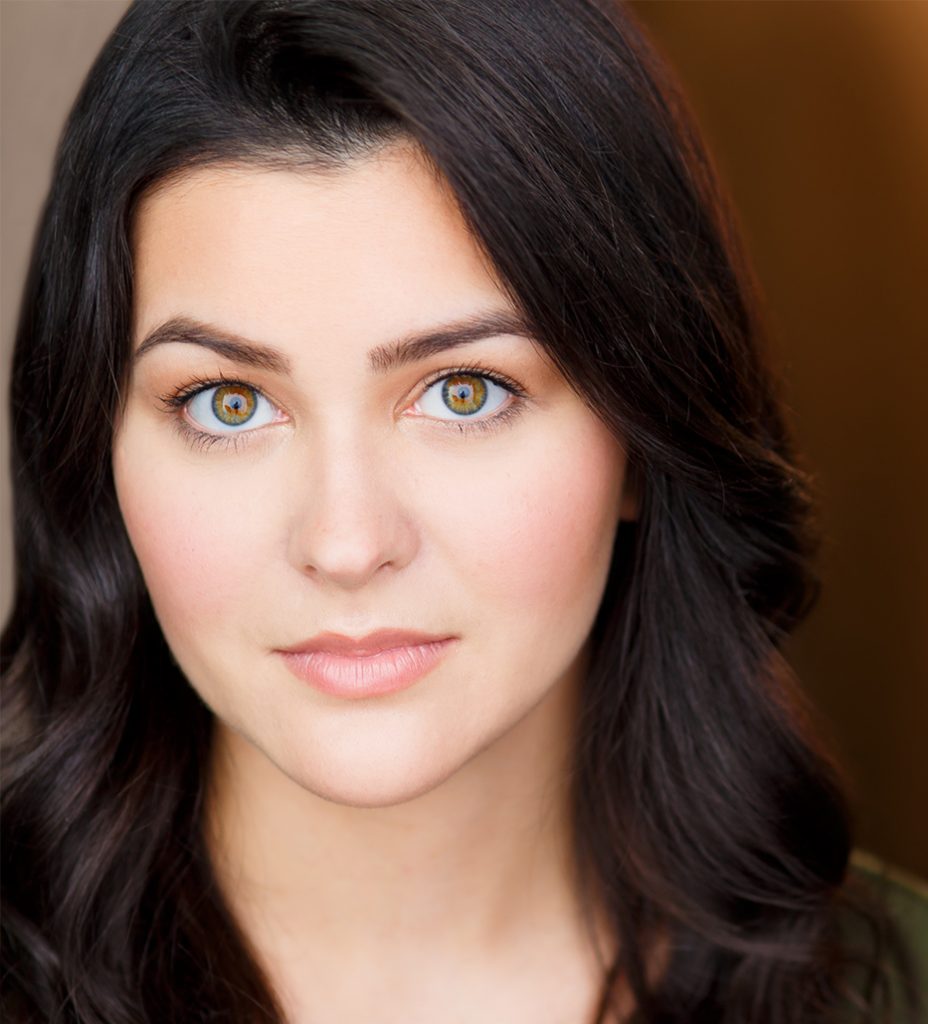 As previously reported here, Mack stepped into the role of Henry’s fifth wife, Catherine Howard, during Six’s North American premiere at Chicago Shakespeare Theatre last summer. Maedke and Mack have been with the show since its original Chicago run. 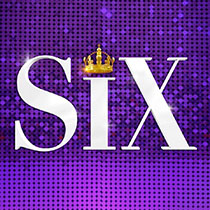