Buddy tells the true story of rock and roll singer Buddy Holly’s meteoric rise to fame from the moment in 1957 when “That’ll Be the Day” hit the airwaves until his tragic death less than two years later on “The Day the Music Died.” This rocking musical features several of Buddy Holly’s greatest hits including “That’ll Be the Day,” “Peggy Sue,” “Everyday,” “Oh Boy,” “Not Fade Away,” “Raining on my Heart,” and many more. The incredible legacy of the young Texan with glasses, whose musical influence revolutionized the golden days of rock and roll, continues to live on in Buddy. Performances take place at Metropolis Performing Arts Centre, located at 111 W. Campbell in downtown Arlington Heights. 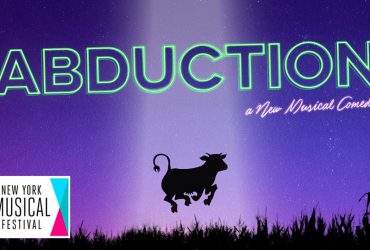