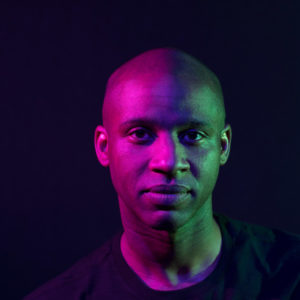 Columbia College Chicago Theatre Department alum Michael Aaron Pogue ’06, a graduate of the Theatre Department’s BA Program in Acting, costars in The Recommendation, opening July 10 at the Windy City Playhouse, 3014 W. Irving Park, Chicago. This psychological thriller about two college roommates is scheduled to run through September 22. The production is an example of Windy City Playhouse’s distinctive style of intimate “immersive theatre,” in which the audience — limited to 34 people per performance — is directly involved in the action. For tickets, click here.

Pogue was interviewed by Chicago Sun-Times reporter Mary Houlihan for an advance feature on the show. “For actors, immersive theatre requires a whole other level of focus,” Houlihan writes. “While the presence of audience members is never acknowledged, it’s still an element of each performance. . . . In The Recommendation, Pogue’s character serves as a narrator, breaking the ‘fourth wall,’ speaking directly to the audience while also moving back into immersive scenes.” The article then quotes Pogue as saying: “The concentration in this play is greater than anything I’ve ever experienced. I’m constantly switching in and out of scenes. It’s a tremendous challenge.”

The Sun-Times article also quotes Columbia College alum Victor Holstein ’04, also a graduate of the Theatre Department’s Acting Program, who co-starred in Windy City Playhouse’s hit Southern Gothic. “The audience will have such a wide range of reactions because it’s such a foreign experience for them,” Holstein says of the immersive theatre style. “It’s really a dance with the audience. Sometimes, they are lousy partners, and you have to be quick to navigate them. I find this element to be exhilarating.”

Pogue and Holstein were classmates at the Columbia College Theatre Department, appearing together in a mainstage production of Shakespeare’s Othello as Othello and Cassio respectively. 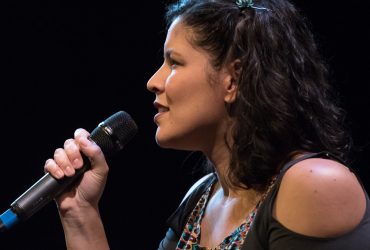 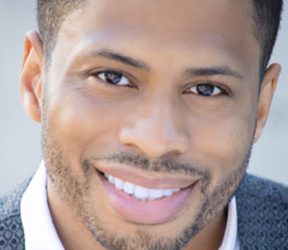