Columbia College Chicago Theatre Department alumnus Michael Matthews ’99 — a graduate of the Theatre Department’s BA Program in Acting and recipient of the 2016 Milton Katselas Award for career achievement in directing from the Los Angeles Drama Critics Circle — is the director of a new Los Angeles production of the hit musical The Producers, opening June 28 at Celebration Theatre, Los Angeles’ historic LGBTQ theatre company.

The 2001 musical, with music and lyrics by Mel Brooks and a book by Brooks and Thomas Meehan, concerns a down-on-his-luck Broadway producer and his mild-mannered accountant. When the two come up with a scheme to produce the most notorious flop in showbiz history, things go awry when the show is a hit. 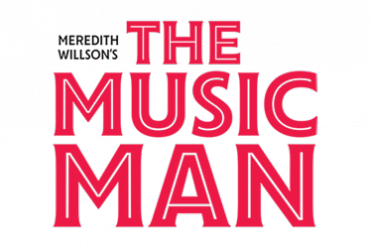 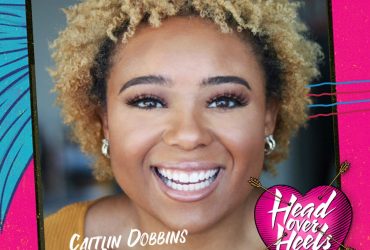