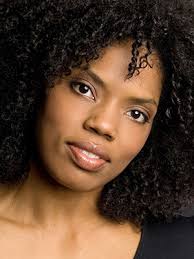 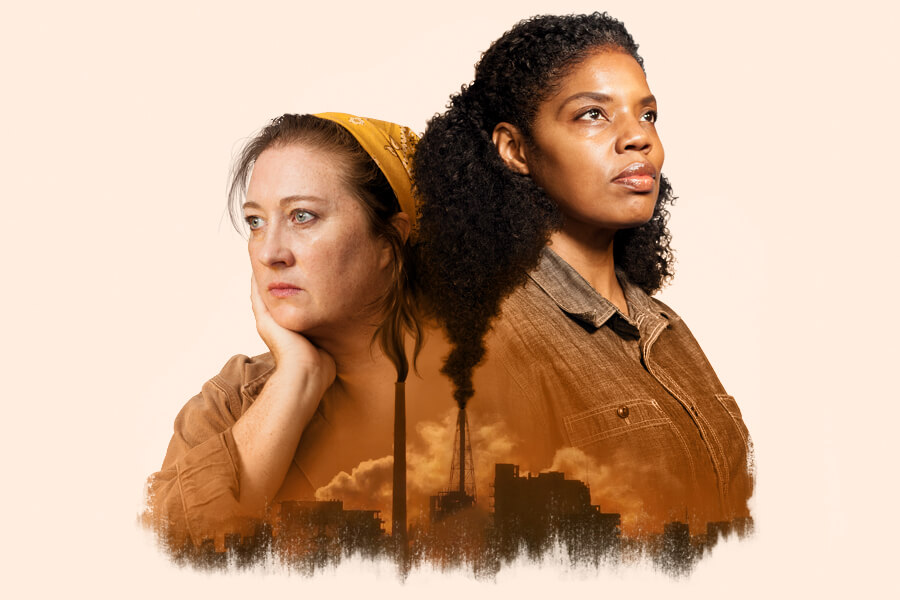 Columbia College Chicago Theatre Department alumna Tyla Abercrumbie ’98 stars in the Goodman Theatre’s Chicago premiere of Lynn Nottage’s play Sweat, winner of the 2017 Pulitzer Prize for Drama. The production, which runs through April 14, was hailed as “better than Broadway’s” by the Chicago Tribune, whose theatre critic Chris Jones praised Abercrumbie for her “fantastic” performance in his rave review. 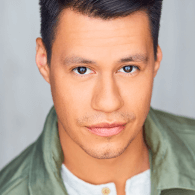 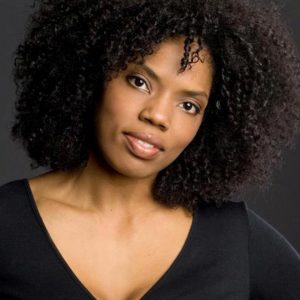 Sweat is described by Goodman Theatre as a “collision of race, class and friendship at a pivotal moment in America. A group of friends in a Rust Belt town has spent their lives sharing secrets and laughs on the factory floor. But when layoffs begin to chip away at their trust, they’re pitted against each other in a heart-wrenching fight.” Fitzgerald (who is also artistic director of Chicago’s A Red Orchid Theatre) and Abercrumbie (who is also a member of Chicago’s TimeLine Theatre Company) play two co-workers at a textile mill in Reading, Pennsylvania. Abercrumbie is “wonderfully nuanced” and “particularly impressive as a woman trying to balance self-preservation and loyalty,” wrote critic Barbara Vitello in her review for suburban Arlington Heights’ Daily Herald newspaper. 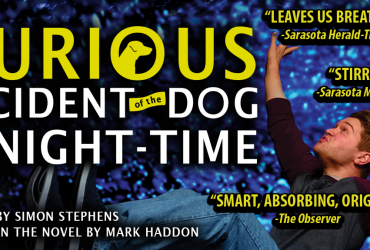 Next Article   Columbia College Chicago Theatre Dept. Alum Alexander Stuart — Actor and Activist — Stars in ‘Curious Incident of the Dog in the Night-Time’ at Florida Studio Theatre Through March 29