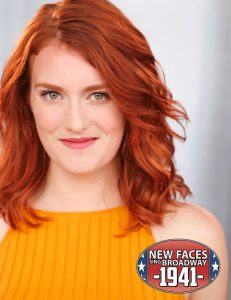 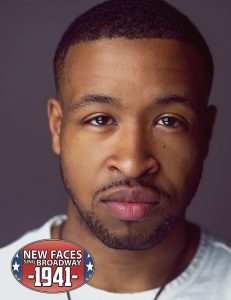 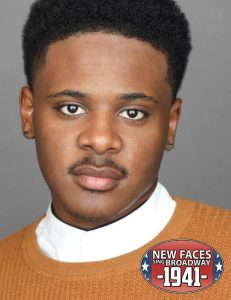 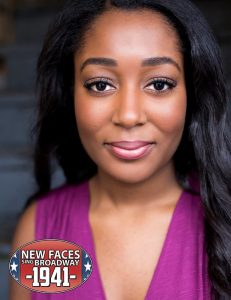 This musical time capsule features hit songs from the 1941 Broadway shows Lady in the Dark, Pal Joey, Cabin in the Sky, and others. It plays Tuesday, February 26 at Evanston SPACE, located at 1245 Chicago in the northern Chicago suburb of Evanston, and Wednesday, February 27, at the Arts Club of Chicago, 201 E. Ontario, Chicago. Both performances start at 7:30 PM. For tickets, click here. 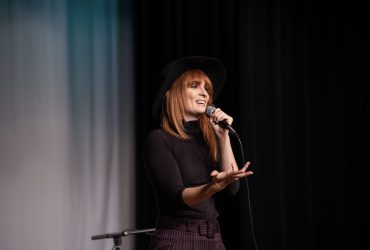