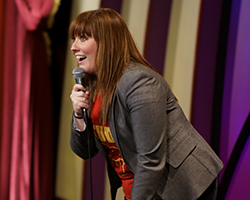 The Kates, an all-female comedy showcase, organized and hosted by Columbia College alum Kelsie Huff ’03, that provides an intimate night of comedy dedicated to showcasing talented and hilarious female-identified performers by creating inclusive and positive environments. Artists are encouraged to express their comic point of view in unique and non-apologetic ways–proving that women are equal in the eyes of comedy. The Kates performs at Lifeline Theatre on Friday, January 18, at 7 PM and Friday, February 1, at 8:30 PM. 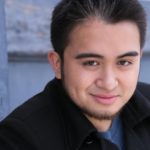 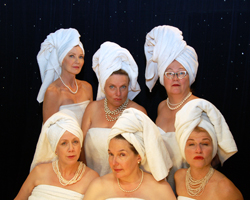 The Sweat Girls, an all-female ensemble that includes Columbia College Theatre teacher Clare Nolan. Known for their “contagious gusto,” the Sweat Girls have been called “the undisputed tribal elders” of the solo performance scene. They perform at Lifeline Theatre on Saturday, January 19, at 7 PM, Saturday, January 26, at 4 PM, and Saturday, February 2, at 7:00 PM. 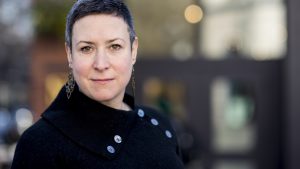 Columbia College alum Janki Mody ’03, a graduate of the Theatre Department’s BA Program in Theatre, performs her original work “The MTHFR Gene: Evidence of a Uterus in Crisis,” which illuminates the hurdles and isolation that many women experience in pursuit of the dream to grow a family. The performance is directed by Columbia alum Marissa McKown ’04, a graduate of the Theatre Department’s Theatre Directing program. Performances at the Heartland Event Space are Saturday, January 19, at 7 PM, Friday, January 25, at 8:30 PM, and Saturday, February 2, at 7 PM.