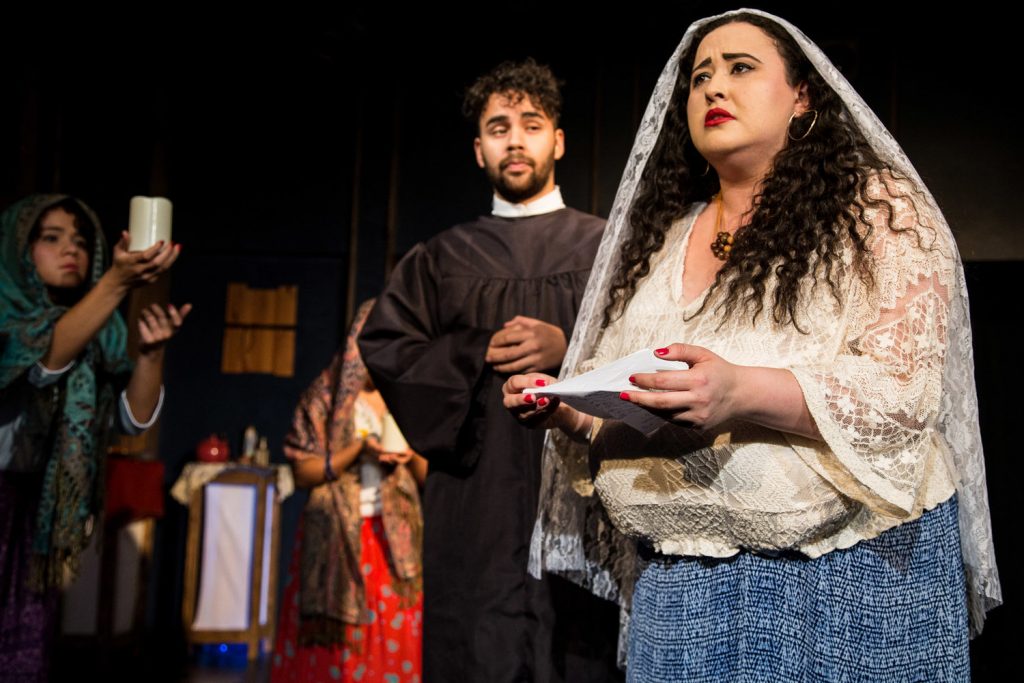 The play’s cast includes Columbia College alums Jennifer Ledesma ’16, a graduate of the Theatre Department’s BA Program in Musical Theatre, and Sarah Cohen ’18, a graduate of the Theatre Department’s BA Program in Acting. The play is described as “an episodic telling of Maria and her family’s migration from Mexico to the United States and what it means to be a woman in her family in the past, present and future. Desperate to change their story, Maria is forced to face the collision of her family and her new home while navigating the definitions of gender and culture that are passed on from one generation to the next.”

In an article published online by American Theatre magazine October 19, 2018, Airos says: “This play is a love letter to my mom and to the other women of color who have come before, folks who have been misnamed women, and for those who have yearned for the name. It’s to uplift my ancestors and the folks who have really done the work. I am able—as a queer, trans, non-binary person of color—to live in Chicago and make art. That’s amazing, and I have so much gratitude.” 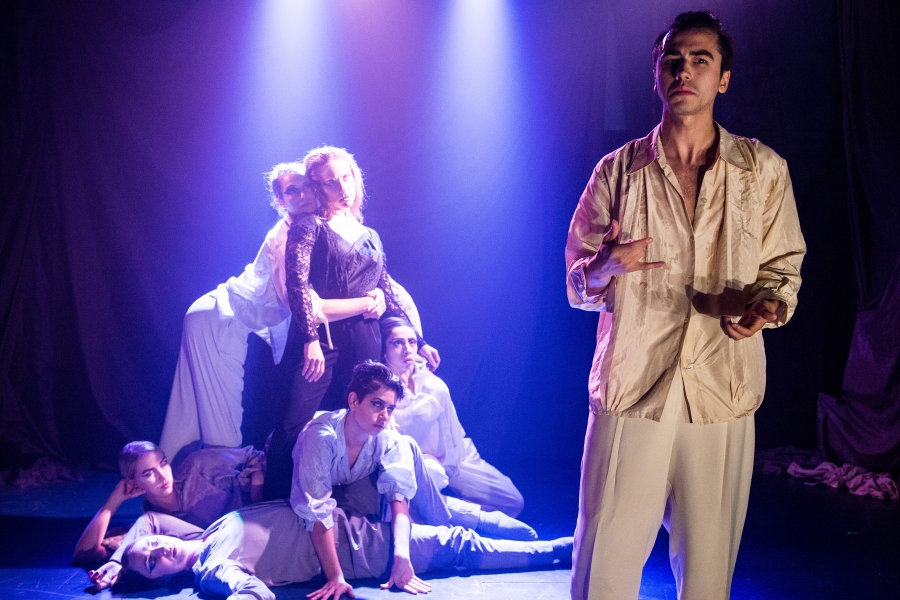 Directors Haven 2018 runs through October 31 at the Den Theatre, 1331 N. Milwaukee, in Chicago’s Wicker Park neighborhood. Admission to all performances is “Pay What You Can.” For more information and tickets, click here.