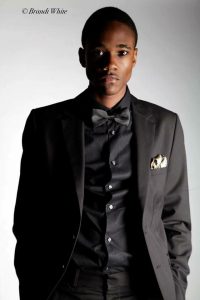 Jonathan Elkins, a freshman in the Columbia College Chicago Theatre Department‘s BA Program in Musical Theatre, is in the Off-Broadway production Antigone in Ferguson, running through October 13 at the Harlem Stage in New York City. Conceived in the wake of the 2014 death of Michael Brown, an African-American teenager in Ferguson, Missouri, who was shot to death by a white police officer, the project fuses a dramatic reading by prominent actors of excerpts from Sophocles’ tragedy Antigone with live choral music performed by a choir of activists, police officers, youth, and concerned citizens from Ferguson and New York City. The performance is the catalyst for panel and audience-driven discussions on race and social justice, the core component of the event. This multifaceted production will offer a glimpse not only into the effects of the tragedy in Brown’s local community, but also the trauma of police violence and racial injustice in communities of color in New York and across the nation. Elkins is in the choir. Among the noted actors participating in the production during its run are Samira Wiley, Paul Giamatti, Tamara Tunie, David Strathairn, Adepero Oduye, Frankie Faison, and Kathryn Erbe. Harlem Stage is located at 150 Convent Ave. in New York City’s Harlem neighborhood. Admission is free. For tickets, click here. 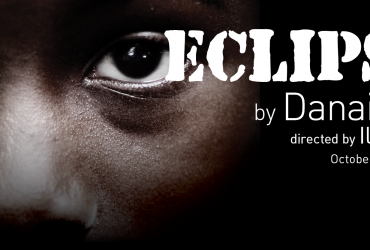 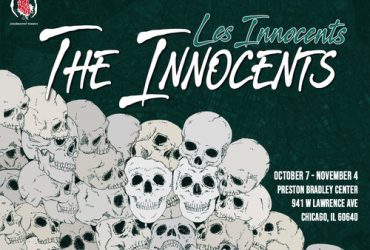