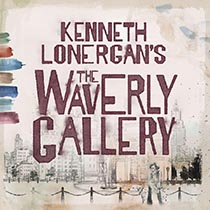 Former Columbia College Chicago Theatre Department student and faculty member David Cromer HDR ’17, who recently won the Tony Award for Best Direction of a Musical for the Broadway hit The Band’s Visit, returns to Broadway in the fall — this time onstage — as a cast member of The Waverly Gallery, according to a report in the Chicago Tribune. The play, which stars comedy legend Elaine May, begins previews September 25 and is slated to open on October 25 at the John Golden Theatre. The cast also features Steppenwolf Theatre ensemble member Joan Allen, a 1988 Tony Award winner for her performance in Burn This and a multiple Oscar nominee for the movies The Contender, Nixon, and The Crucible.

Cromer studied acting and directing at the Columbia College Theatre Department and later taught and directed shows there, and received an Honorary Doctorate of Arts from Columbia College in 2017. Though known primarily as a stage director, he also has acted extensively on stages in Chicago and New York. 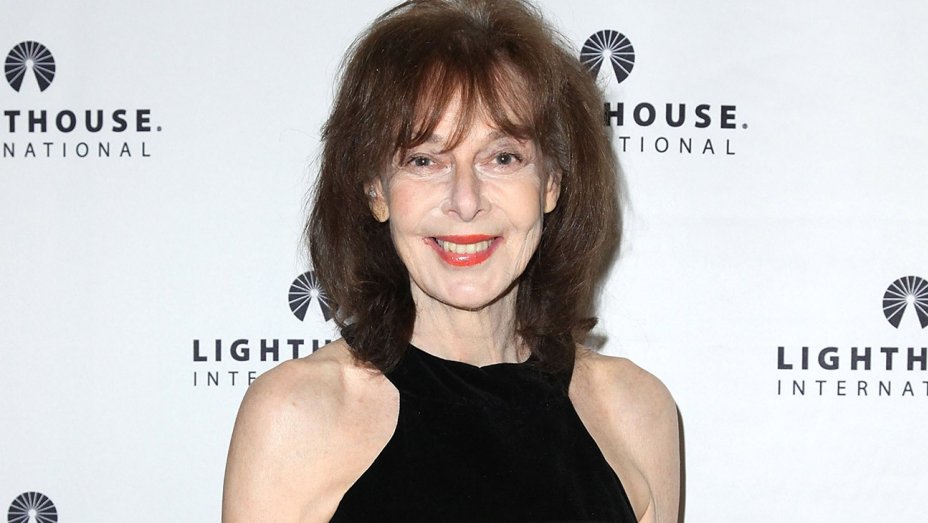 For Cromer to share the stage with Elaine May — who soared to national fame in the late 1950s with her comedy partner Mike Nichols — affirms a deep connection they both have with the late director and teacher Sheldon Patinkin, longtime chair of the Columbia College Chicago Theatre Department. Patinkin and May were both members of Chicago’s fabled Playwrights Theatre Club in the 1950s and maintained close ties over the years, as Patinkin remained in Chicago while May’s career took her to New York and Hollywood. Patinkin was also an Artistic Consultant at Steppenwolf, where Joan Allen launched her acting career in the 1970s.

The Waverly Gallery, by Kenneth Lonergan, premiered Off-Broadway in 2000. It had its Chicago premiere in 2002 in a Pegasus Players production directed by Columbia College Chicago Theatre Department faculty members Susan Padveen and Jeff Ginsberg.