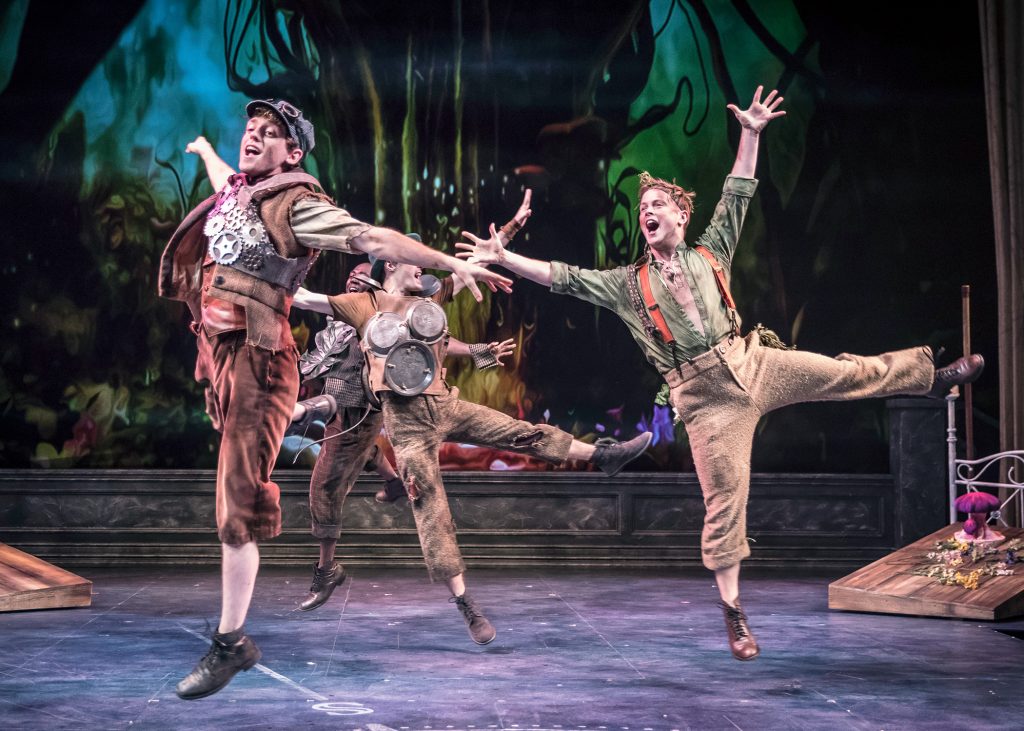 Alumnus Michael Kurowski ’16, a graduate of the Theatre Department’s BFA Program in Musical Theatre Performance, plays Tootles, one of the Lost Boys who live in Neverland with magical Peter Pan, in this family-friendly adaptation of the classic story by James M. Barrie. 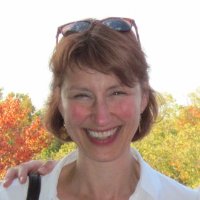