Nothing Without a Company, a theatre group founded and led by Columbia College Chicago alums, presents the Chicago premiere of Not One Batu, running June 22 through July 21. Presented in association with Lanialoha Lee and Aloha Center Chicago, the drama is described as “the first full-length Hawaiian Pidgin-English play to be produced in Chicago.” Written by Columbia College alum Hannah Ii-Epstein ’15, a graduate of the college’s fiction writing program, the one-act focuses on a methamphetamine user-turned-dealer and her struggle to stay clean in world turned upside-down by meth. This play contains strong language, physical violence, and drug use. 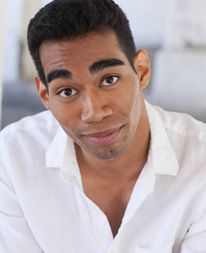