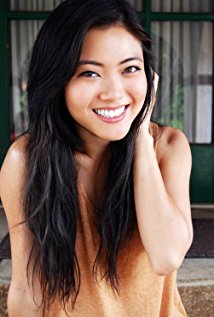 In a May 28 interview in the Chicago Sun-Times, Lu said she wished she had seen more characters like “Alexis” on TV when she was growing up in the Chicago suburbs: “As an Asian-American female, I never saw anyone who looked like me on television,” Lu told reporter Curt Wagner. “Not only were they not playing leading roles, but they also weren’t playing characters in power. So the fact that I’m able to represent this young woman of color in this powerful position is really revolutionary in itself.” You can read the entire Sun-Times interview here.

Lu’s previous TV credits include a regular role in the MTV comedy Awkward as well as appearances on CSI: Crime Scene Investigation, Two and a Half Men, and American Horror Story. 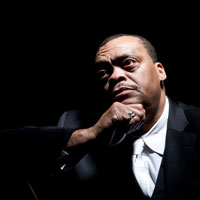