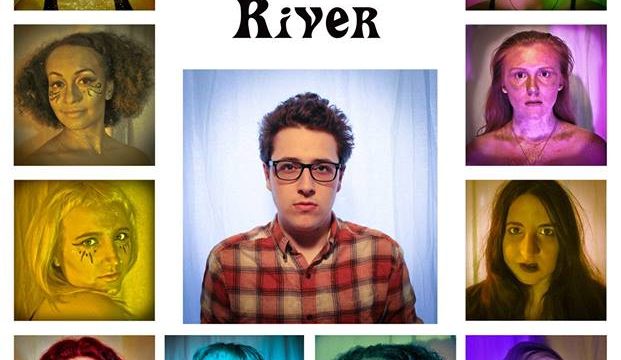 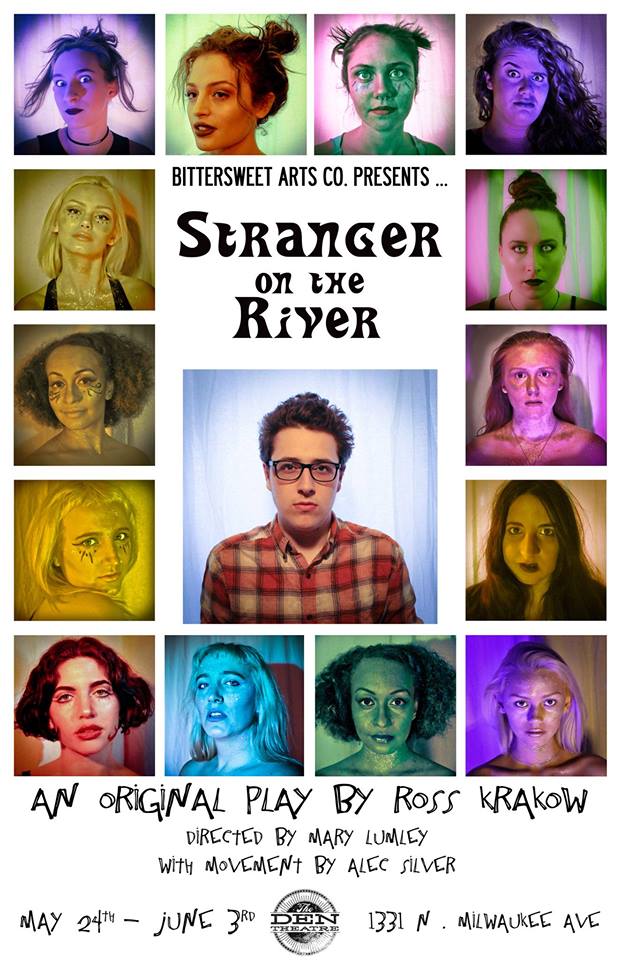 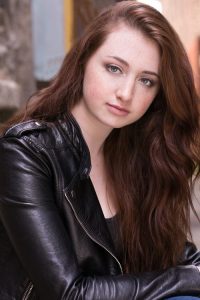 Titled Stranger on the River, Krakow’s play is directed by Columbia College alum Mary Lumley ’16, a graduate of the Columbia College Theatre Department’s BA Program in Comedy Writing and Performance with a Minor in Marketing, and features movement direction by Columbia alumnus Alec Silver ’17, a graduate of the Theatre Department’s BA Program in Acting. The cast and production team are comprised mostly of Columbia College alumni and students. The show runs May 20 through June 3 at the Den Theatre, located at 1331 N. Milwaukee in Chicago’s Wicker Park neighborhood. Admission is “Pay What You Can” (suggested donation of $15). For tickets, click here.

Described as an “original folk epic,” Stranger on the River tells the story of a man who has traveled far from home in search of holy wisdom. Inspired by the works of Daniel Quinn (author of the best-selling novel “Ishmael”), this is an idea play which closely examines the relationship between our culture and the greater community of life, and asks what it truly means to be human. 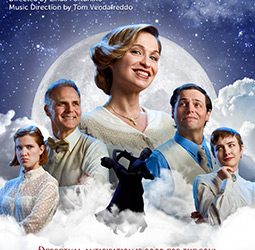