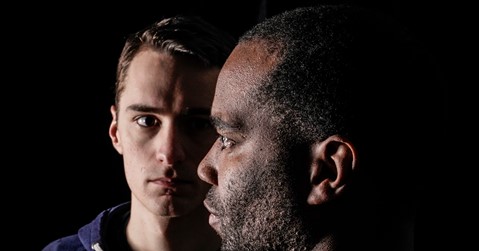 Alumni of the Columbia College Chicago Theatre Department are collaborating to bring the world premiere of Damascus, a new drama by Bennett Fisher, to the stage of Chicago’s Strawdog Theatre. The play features alums Terence Sims ’13, a graduate of the Theatre Department’s BA Program in Acting, and Sam Hubbard ’12, also a graduate of the Theatre Department’s Acting program, as two men in a high-stakes encounter. Sims plays Hassan, a Somali-American airport shuttle driver in Minneapolis, who is hired by a stranded teenager — played by Hubbard — to drive him to Chicago. 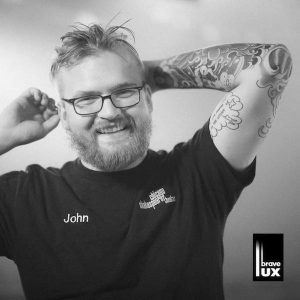